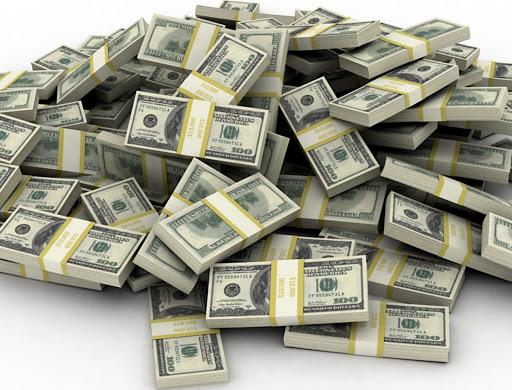 A hail of banknotes rained down onto the streets of a working-class neighbourhood in Hong Kong on Saturday, sending bystanders into a frenzy.

Video of the incident shows thousands of HK$100 (£10) notes fluttering to the ground after being tossed from the top of a residential building in Sham Shui Po district, prompting eager citizens to grab the bills while others filmed the dramatic moment.

The man who was believed to be behind the stunt was arrested on Sunday for causing disorder in a public place, according to Hong Kong police.

While the authorities have yet to confirm the amount of money, local media including  reported the total amount handed out was worth as much as HK$200,000 (£20,280).

He said members of the public who refuse to hand over the bills to police might risk breaking the law.

Crytocurrency has been huge source of wealth for some in recent years, and 2017 saw the meteoric rise of hundreds of virtual currencies led by bitcoin.