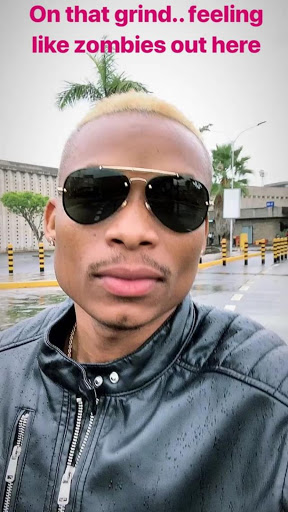 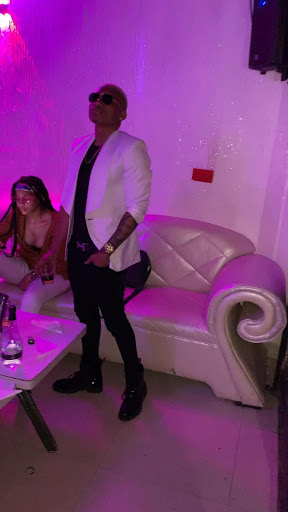 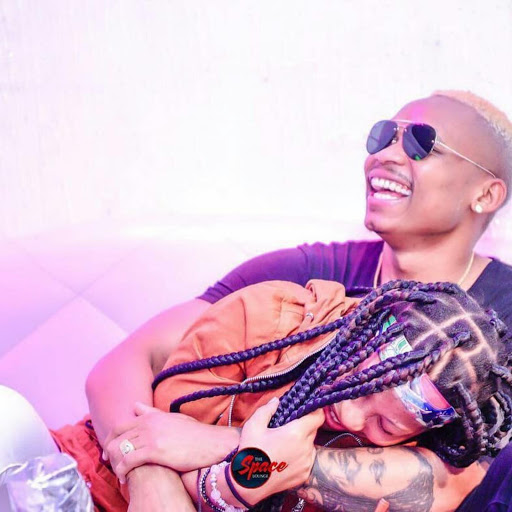 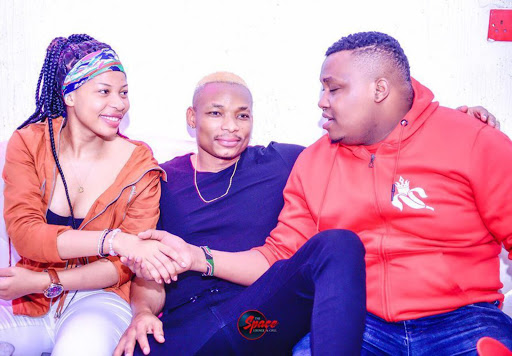 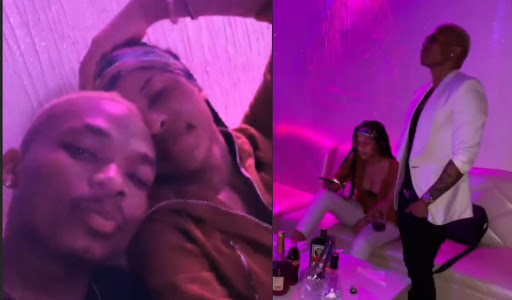 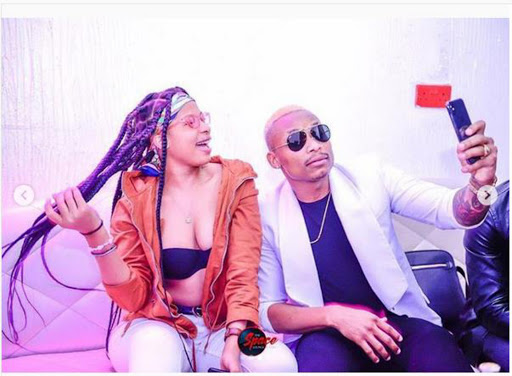 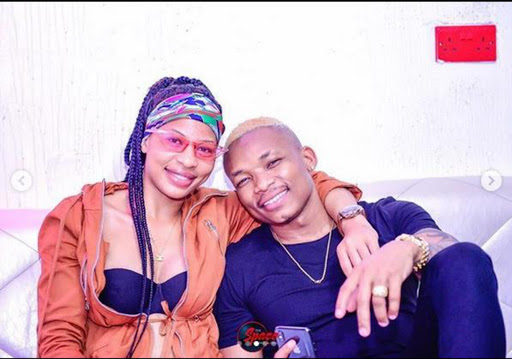 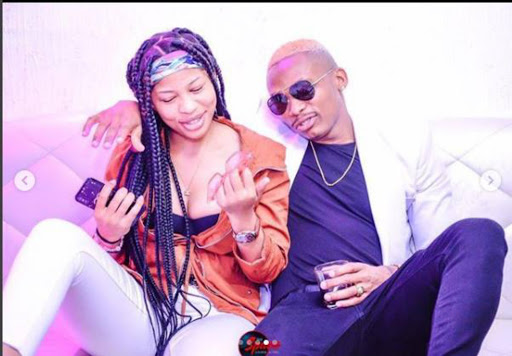 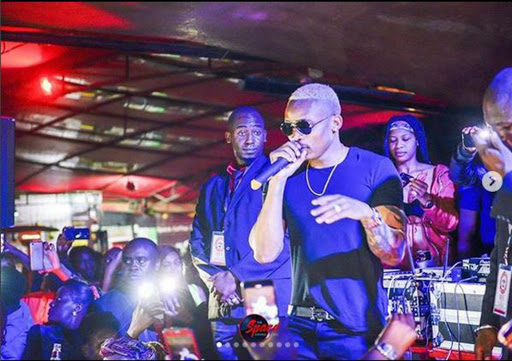 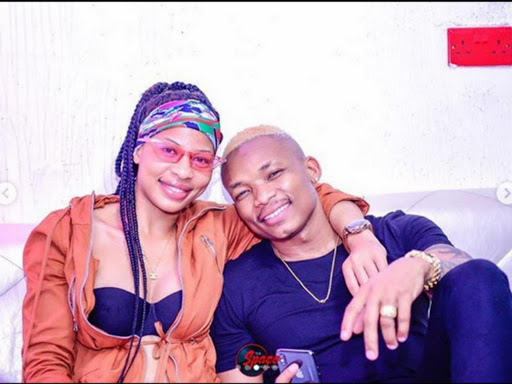 Otile Brown seems to be a happy man after parting ways with Vera Sidika. The Chaguo la Moyo singer has of late been spotted in the company of Diamond Platnumz' alleged ex, Kimnana.

The two graced an event at Space Lounge and later flew to Malindi. Both Otile and the lass have been sharing photos of the pair hanging out together, on their social media accounts and many are speculating that they're dating. But it seems the lady is just in the country to feature on Otile's new music video as a video vixen.

In one of his posts, Otile Brown took subliminal shots at Vera Sidika, claiming that a real woman doesn't fake anything in life.

She sits cute. That's my type of cute 'Real'.

Below are photos of the singer and his alleged new catch looking happy: