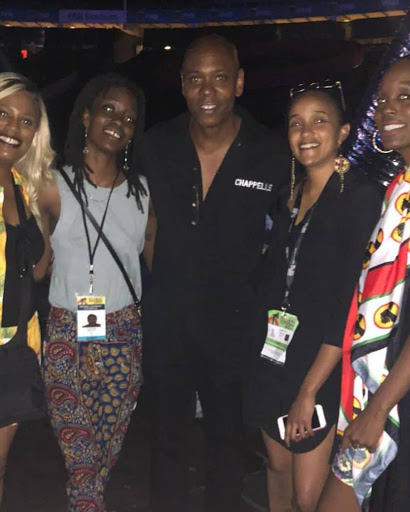 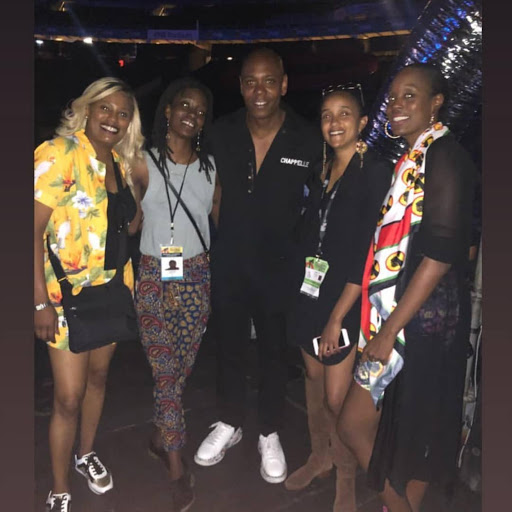 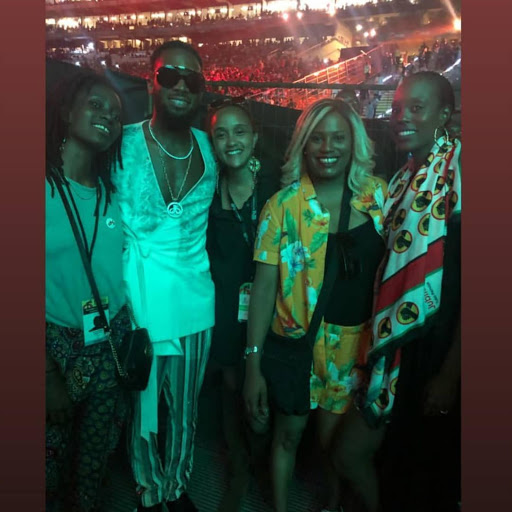 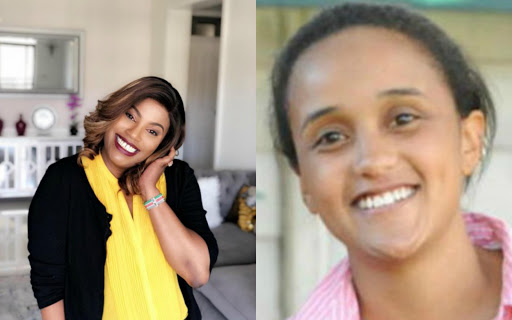 The crowds sang along to all the A-list celebrities hits and Ed Sheeran's Shape of You left the festival-goers crazy about the song.

It was a performance of its kind. Many among them rich kids traveled far and wide to support their music icons and Kenya's first family members were among them. President Uhuru's daughter Ngina Kenyatta was present. Also, the president's niece Nana Gecaga was in attendance.

The Global Citizen Festival is part of a movement to end extreme poverty. By contributing to charity acts on the website, including watching videos and signing petitions, fans can get free tickets to the festival.