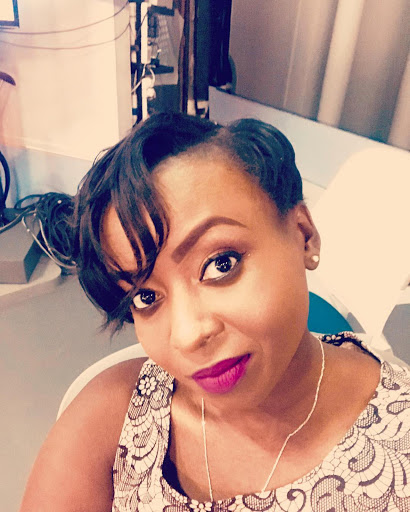 Jacque Maribe had a September and October that I know she would want to forget as soon as possible. But it seems that a semblance of normalcy might be returning to the Citizen T.V anchor's life after anonymous sources who wish to remain unnamed said that she resumed work at the station yesterday.

Justice Wakiaga noted that the prosecution had not satisfactorily demonstrated how Maribe is a flight risk and that she had co-operated with the court and has shown no signs of intimidating the witnesses.

Jacque and her former fiancee Joe Irungu are the prime suspects in the murder of Monica Kimani that took place at Lamuria apartments in the Kilimani area on 19th September.