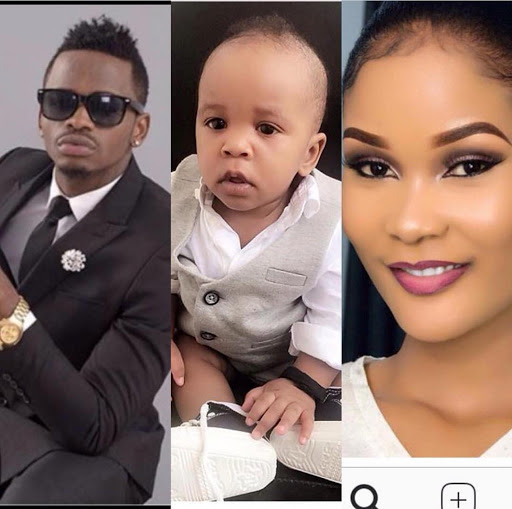 While Zari is gearing up for her daughter's birthday which is on the 6th, Hamisa Mobetto, on the other hand, is sad.

Zari and Diamond Platnumz have been sharing details of Princess Tiffah's birthday and more than 20 people travelled to South Africa to celebrate her big day.

In an interview with Global Publishers, a close family friend revealed that people in the Platnumz' family don't want to associate themselves with Mobetto. He said;

Hamisa and the singer's family are not on good terms and a few months ago, Diamond Platnumz' mother beat up Hamisa and warned her never to step at her Madale home again.

Diamond Platnumz mother further revealed that Hamisa insulted her during an interview with a local media house and she was hurt. She claimed she was trolled on social media and she wasn’t happy.

Diamond Platnumz' sister Esma revealed that she cannot attend Dylan's birthday because Hamisa has never invited her to any of her functions.

A close family member also revealed that none of them were going to Dylan's party, which is slated for 7th of this month because everyone is focusing on traveling to South Africa for Princess Tiffah's big day.