Beauty and Brains! Here's the sexy woman joining Larry Madowo at BBC to be his partner (Photos) 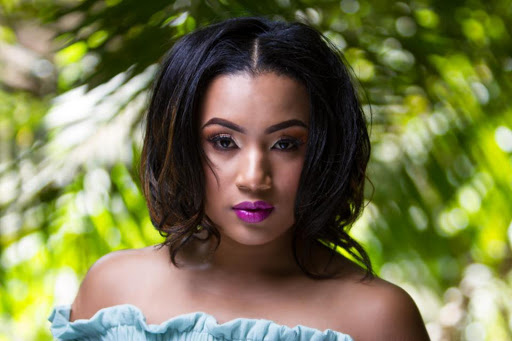 This year has been a game changer in the media industry.

We have seen top media houses fight to get the top talented presenters and journalists around and BBC has not been left behind.

BBC Africa has poached K24's business reporter Maya Hayakawa. The sultry presenter has joined BBC business desk and she shared the great news with her followers.

"I am so delighted to be joining the BBC.

Many have wished Maya well as she moves to BBC to join former NTV presenter Larry Madowo, who was appointed the head its business desk in Africa.

Larry Madowo celebrated 10 years in the business world in April this year, and he encouraged the youth never to give up.

"Exactly 10 years ago today, I started out as a Trainee Business Reporter at KTN.

Do not despise small beginnings. Thanks to everyone who made my dreams come true. I've been blessed immeasurably.

To those on a similar path like mine, don't let anyone put you down. Godspeed!"

Most of the journalists seem to be happy at BBC and Tunya revealed that he was indeed excited to be part of the team. He wrote:

"Excited to take on a new assignment today, still telling the African story, this time for @bbcafrica. See you at work!"