'I have lived with HIV for almost 26 years now and it hasn't been easy, going to televangelists for prayers in the hope of getting a cure,' Speaks Doreen Moraa 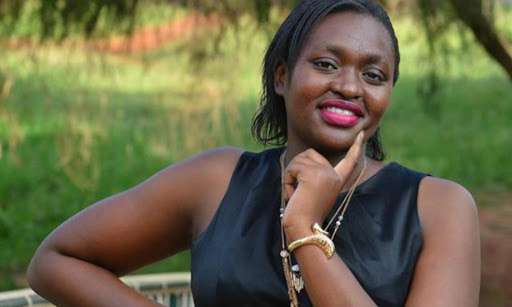 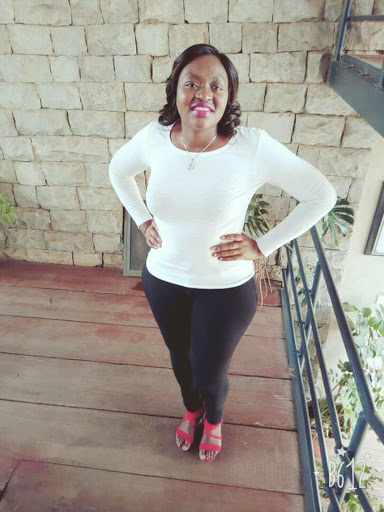 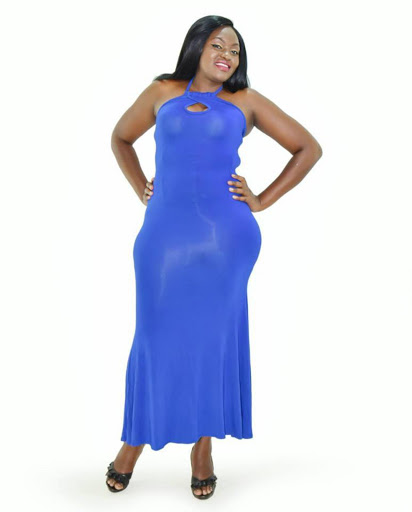 HIV/AIDs patients face a lot of challenges among them stigma, discrimination and opportunist diseases.

Beautiful Kenyan woman Doreen Moraa living with HIV/AIDs is never afraid of sharing her health status and through her stories, she inspires many.

The 26-year-old queen was born healthy but some time down the line she developed breathing and skin problems. She was even admitted to ICU at some point before they found out what was causing her persistent illness.

Doreen Moraa has once again shared a touching message about those living with the virus. In a moving post she wrote on Facebook, she revealed:

"I have lived with HIV for almost 26 years now it hasn't been easy the stigma, the denial, the defaulting from taking drugs, going to televangelists for prayers in the hope of getting a cure, to the extent of going to Loliondo yes I went there and drank that cup but I didn't get cured and because I was dealing with self-stigma I stopped taking my ARVs for 2 years......

HIV is not a death sentence I will say this over and over again if it was I'd be dead... I've seen the reaction in here about HIV and relationships and trust me I feel sad most people don't know their HIV status, don't know their partners status and don't want to use protection, I remember the first guy I told that I was positive I did it via SMS and he didn't believe me, so he asked that we get tested and that we did of course my test was + his negative, and that was the last time I ever saw that guy but I didn't blame the guy I knew he was just coming from everyone's school of thought that if you date a positive person you automatically get infected ....and over the years i have had to deal with that but fact is you can date a positive person and don't get infected if their viral load is suppressed,then you cant get infected you can even have negative babies.

Before you have sex with someone please know their HIV status, if you are positive yourself disclose to your partner early enough and if you don't know your partners status condomize.Let's stop this stigma towards people living with HIV.

HIV is the virus, stigma isn't that means stigma has a cure its LOVE,and if you are not infected you are definitely affected.

Doreen has also given her two cents on Ruth Kamande's (the lady who stabbed her boyfriend 22  times) case and she said:

"So today Ruth Kamande who stabbed her bf Fareed (RIP) not once or twice but 22 times got sentenced to death I know it's life imprisonment but her argument is what surprises me...... She said she was mad at Fareed because she found out he was HIV positive and on ARVS okay let's assume Fareed was positive

1) what is Ruth's HIV status right now is she positive?

2) as much as it was wrong to be on meds and not tell the partner did he deserve to be stabbed in cold blood?

3) if Ruth is HIV positive, she still gets to live even if it's in prison she still gets to see the sun, to dream, to sleep at night and wake up and she can possibly get a presidential pardon but what does Fareed get nothing. 😰

4) if Ruth had walked away or even sued him for infecting her intentionally, Fareed could still be alive positive or not his Family could still have their son, their brother, their nephew or their uncle.

Bottomline is HIV is not the end of life, it is not a death sentence it is not a killer disease so either way, Fareed could have been alive if Ruth had walked away.

Nothing justifies murder nothing at all.