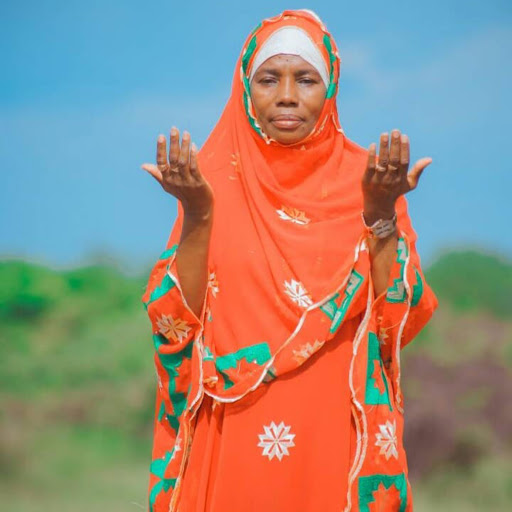 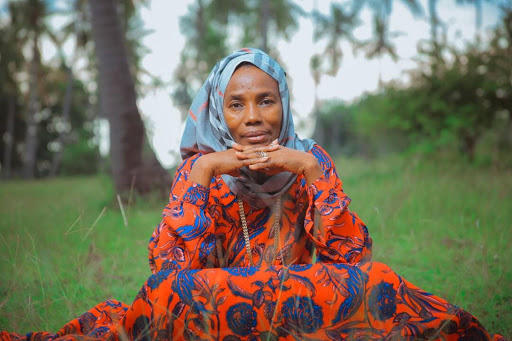 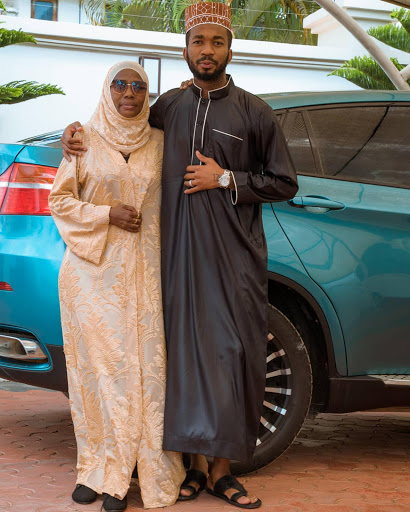 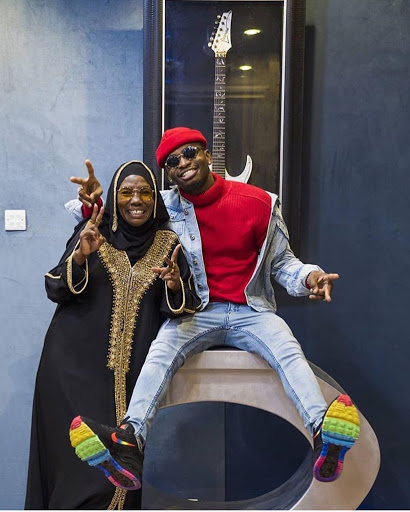 Tanzanian crooner Diamond Platnumz is among the few successful personalities who've been brought up in by single mothers.

The singer, who has sired three children with two different women, Zari Hassan and Hamisa Mobetto, has revealed that if were not for his mother Sandra Kassim, he wouldn't be where he is today.

Diamond Platnumz is currently in the USA on a music tour promoting his #ABoyFromTandaleUSATour, has showered his mother with love describing her as his greatest pillar and supporter. The artiste narrated how life hasn't been easy while growing up but his mother never gave up. She gave him and his siblings the best she could.

His message to his mother on her birthday reads:

The Iyena hitmaker also shared a video from an old interview, where e talked about how his mother had molded him into a great man.

Diamond Platnumz also revealed that the last time he cried is when he remembered how grateful his mother was to him. (Watch the video below).

Diamond Platnumz and his two baby mama are co-parenting. In February this year, Zari took to social media to confirm that she and the singer were no longer an item.

"UNDERSTAND THAT THIS IS VERY DIFFICULT FOR ME TO DO.

THERE HAVE BEEN MULTIPLE RUMORS SOME WITH EVIDENCE FLOATING AROUND IN ALL SORTS OF MEDIA IN REGARDS TO DIAMOND’S CONSTANT CHEATING AND SADLY I HAVE DECIDED TO END MY RELATIONSHIP WITH DIAMOND, AS MY RESPECT, INTEGRITY, DIGNITY & WELL BEING CANNOT BE COMPROMISED.

WE ARE SEPARATING AS PARTNERS BUT NOT AS PARENTS.

THIS DOESN’T REDUCE ME AS A SELF-MADE INDIVIDUAL, AND AS A CARING MOTHER, AND THE BOSS LADY YOU HAVE ALL COME TO KNOW.

I WILL CONTINUE TO BUILD AS A MOGUL, I WILL INSPIRE THE WORLD OF WOMEN TO BECOME BOSS LADIES TOO.

I WILL TEACH MY FOUR SONS TO ALWAYS RESPECT WOMEN, AND TEACH MY DAUGHTER WHAT SELF-RESPECT MEANS.

UNLIKE MANY, I’VE BEEN IN THE ENTERTAINMENT INDUSTRY FOR 12 YEARS, AND THROUGH ALL MY CHALLENGES I CAME OUT A VICTOR BECAUSE I AM A WINNER, AND SO ARE ALL OF YOU ZARI SUPPORTERS," read her post.