This day in history: Hollywood legend Tom Cruise was born 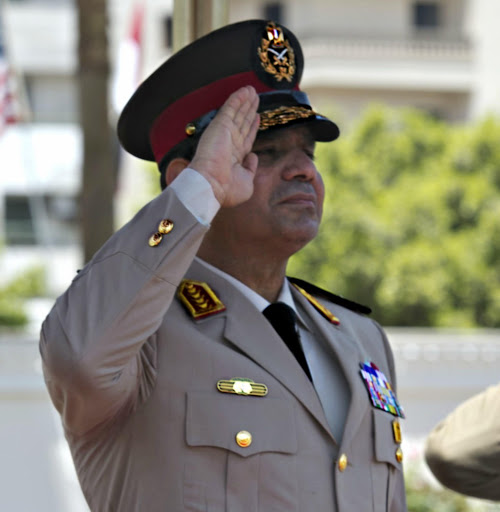 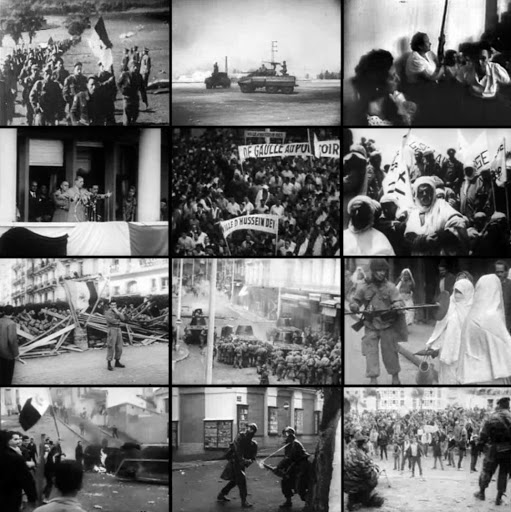 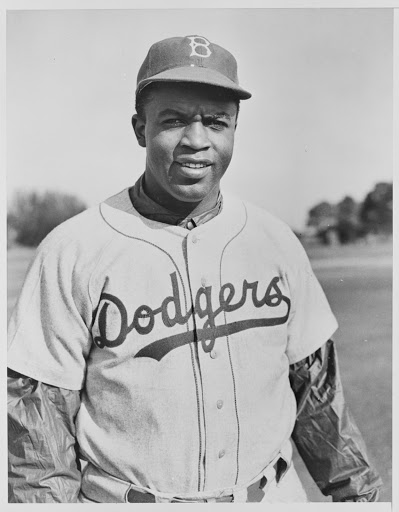 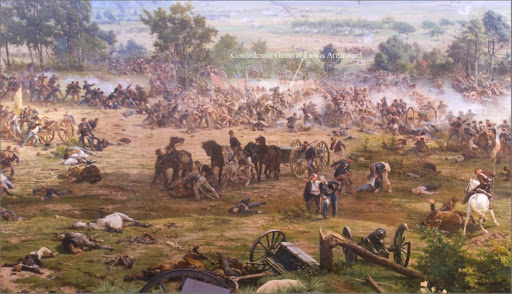 Eduardo Galeano once said: History never really says goodbye. History says, 'See you later.' and he was right because looking into the caverns of history we as human beings find truth.

But what truth? That might be subjective. So now intro over, let's begin:

324 Battle of Adrianople: Roman Emperor Constantine I defeats his co-emperor Licinius, who flees to Byzantium

Thought to be one of the bloodiest battles of the war – around 50,000 soldiers were lost on both sides, over the 3 days the war was fought.