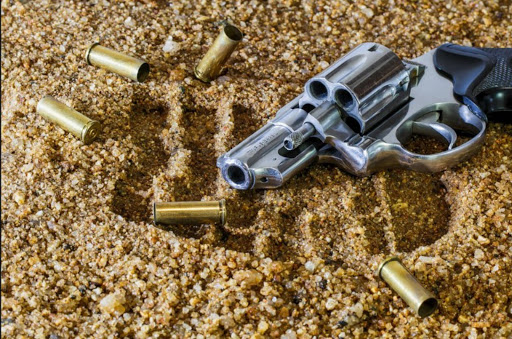 If you missed the gory details of the assasination, check out the link below. I have also included the top 5 unresolved murder mysteries in Kenya to date.

Munene’s Mercedes Benz compressor KCE 183Z was sprayed with 40 bullets, killing him on the spot.

A witness, who sought anonymity, said three hooded men who were driving a black vehicle blocked Munene, forcing him to stop.

Thika police are still following other leads to identify assailants.

Munene was well-known to police in Kasarani and Nairobi Area DCI headquarters. He lived in Roysambu.

-The Star/ By James Wainaina