Madraxx has some hard solid advice for deadbeat fathers. Listen up! 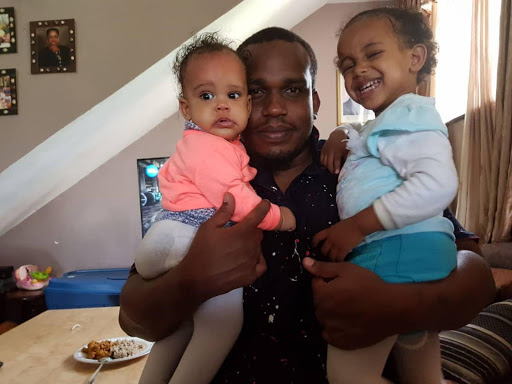 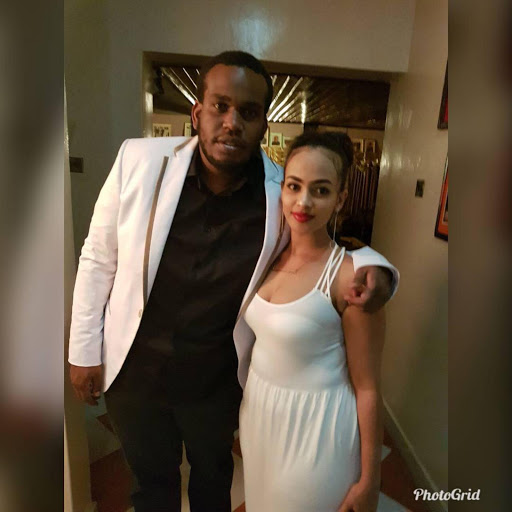 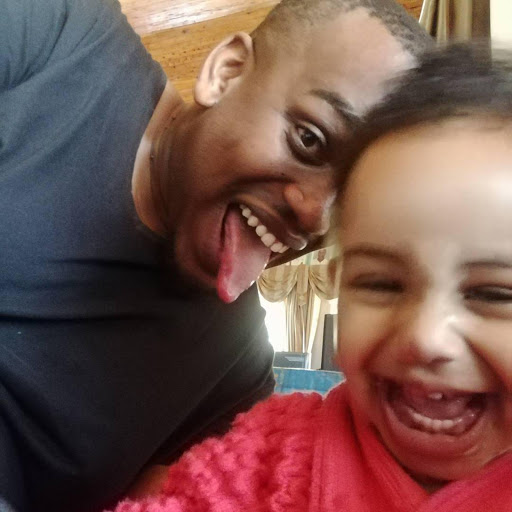 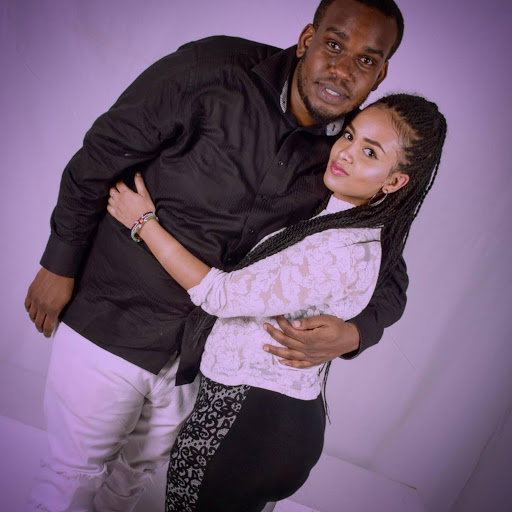 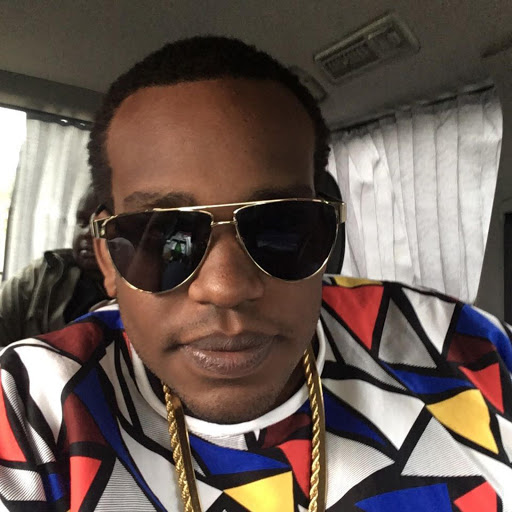 Madraxx is not only known for churning out club bangers but he is also an amazing father.

The rapper who is one third of the hiphop clique, Kansol, is a father to two beautiful daughters and from his social media pages, he performs his daddy duties quite well.

Before, I even dive deeper into Madtraxx being a father. Why is it that this year's fathers day was taken so seriously?

Anyway, Madraxx expressed his joy at being a father to his two baby girls. Every day brings forth something new as he sees them grow up to be the princesses he has being praying for.

In the African society, fathers are notorious for being absent in their children's lives, Madraxx wants to change that narrative.

He urges his fellow fathers to be there for their children. A child does not ask for much, just support, strength and an ever present shoulder.

Madraxx confesses that he enjoys being a father by all means. Just seeing his child walk, talk and other achieve various milestones in the journey of growth is the biggest achievement for him.

Madtraxx said this during a discussion among fathers where Tedd Josiah was present. Tedd has been the one father that has proved to the world that it is very possible to raise a child (a girl at that) alone and do it well.

Tedd's daughter, Jay Wendo just turned 1 a few days ago and he could not keep calm! He has been sharing amazing videos and photo's of her on social media just making us 'Awwwww' all over the comment section.

We applaud and appreciate such fathers because as many parents confess, it's not an easy job raising a child.