Amekaliwa chapati! Vera Sidika reveals that she has all passwords to Otile Brown's accounts 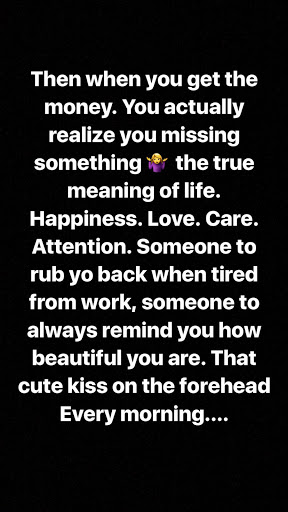 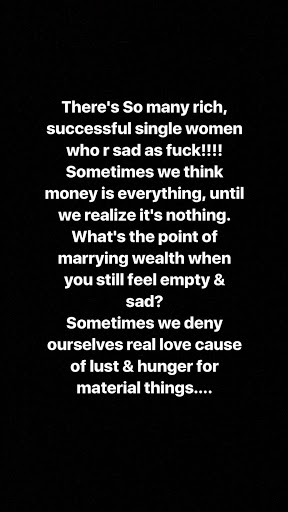 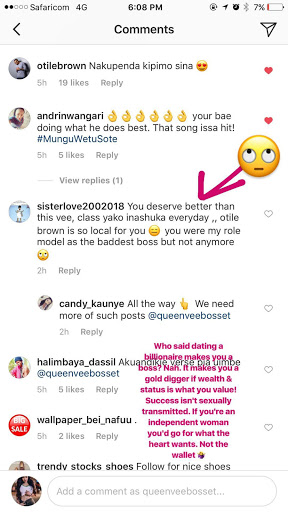 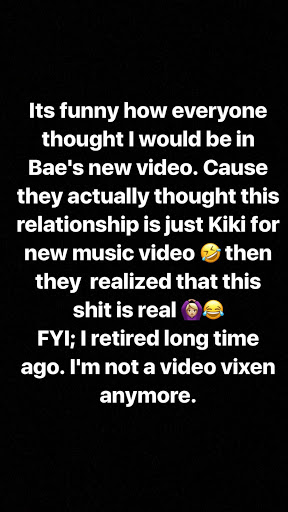 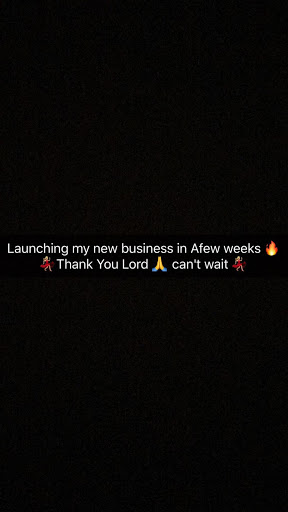 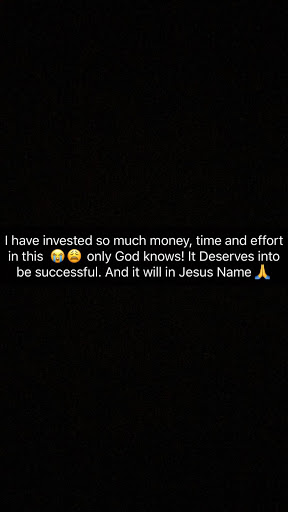 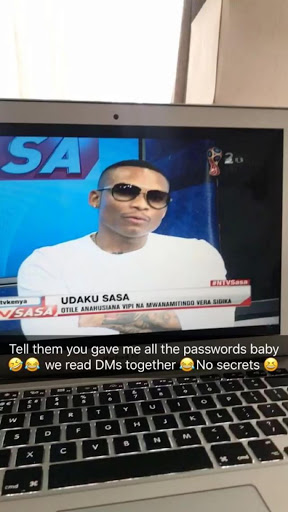 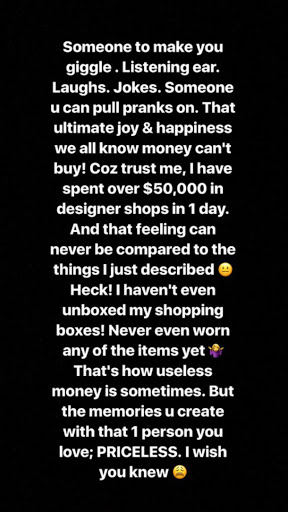 Vera Sidika has finally decided to settle down.

The flamboyant socialite, who spent her time globetrotting in the past years, has not been active when it comes to traveling this year and we're convinced that indeed she has found the man who tamed her.

In a recent interview, Otile Brown revealed that he was in love with the bootylicious socialite though they were not rushing to get married.

"VERA NI MPENZI WANGU. NI MPENZI WANGU WA DHATI. WACHA NIKUAMBIE KITU KIMOJA, TULIKUA MARAFIKI KABLA YA KUA WAPENZI. IT IS THE BEST THING EVER. SHE’S MY BEST FRIEND AND SHE’S MY LOVER. THE ONLY WOMAN THAT I’D SPEAK TO OVER FIVE HOURS AND NOT FEEL BORED. NAMPENDA SANA," he said.

"VERA SIDIKA IS A RICH WOMAN. SHE IS PROBABLY DOING MUCH BETTER (FINANCIALLY) THAN SOME OF THE POLITICIANS THAT I KNOW. SHE HAS HER MONEY. I HAVE MY MONEY. I AM ONE OF THE MOST SOUGHT-AFTER ARTISTES IN KENYA CURRENTLY. DESPITE THAT, MS. SIDIKA KNOWS THAT SHE IS GETTING INTO A RELATIONSHIP WITH A HUSTLER. SHE ALSO HUSTLED HARD TO BE WHERE SHE IS TODAY. SO, SHE KNOWS THAT OUR RELATIONSHIP WON’T BE FOUNDED ON LUXURY AND SUCH LIKE THINGS."

At first, many thought that Otile and Sidika's relationship was a publicity stunt but the socialite has come out to set the record straight, claiming that their love is genuine. The sexy lass also confessed that she has all the passwords to Otile's social media account and war unto those who slide in his DM.

Vera Sidika, who is the CEO of Veetox tea, has announced that she's launching another business very soon though she didn't reveal which type of business.