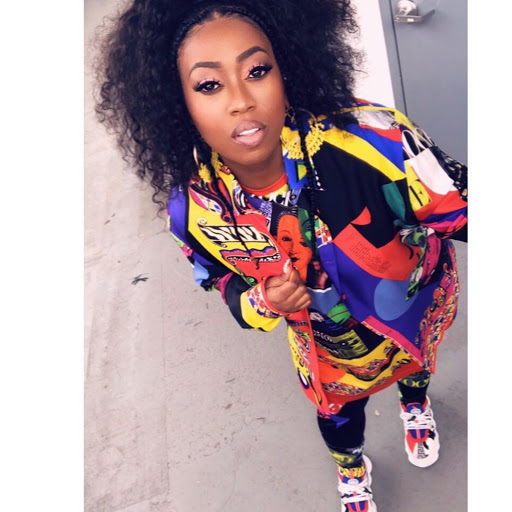 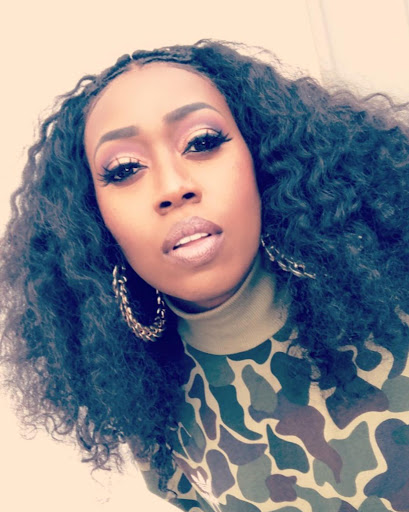 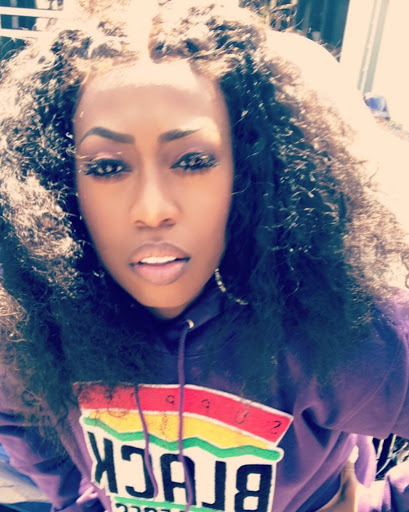 Missy Elliott is one of those hip-hop artistes we grew up jamming to.

Well, she has decided to cut down on a few pounds and her secret is simple. Missy Eliott is no longer partaking of soda and bread but more of water.

Elliott has been recently showing off the results of her health progress on social media and has now shared her diet secrets.

Proudly to say it’s been 4 months I have only drank water no other juices or soda & I cut out bread & Lord knows that’s been the hardest for me!😩See I’ve NEVER been a water drinker but this has helped my skin🙌🏾 it really restore glow back & I don’t feel sluggish🙌🏾NOW the other thing if I can only cut out JUNK FOOD🙅🏾😞shit that’s my weakness🤦🏾‍♀️#Facts But if I can give up those other things I’ll fight that to! Maybe two cupcakes a month🤷🏾‍♀️🤣😩

It clearly is never that easy. She has joined Rick Ross who also had a drastic journey losing weight. He was advised by his doctors to shed some weight after it became a risk factor to his life.

Bringing it back home, we have a few celebrities who also decided to get on the weight loss train. They include:

There is some debate as to whether she took the cosmetic surgery route of she actually simply hit the gym and burned off her fat. That is because any work in the gym is always accompanied by some level of muscle growth -something she doesn't exhibit. But be that as it may, she is looking sexy and not morbidly obese.