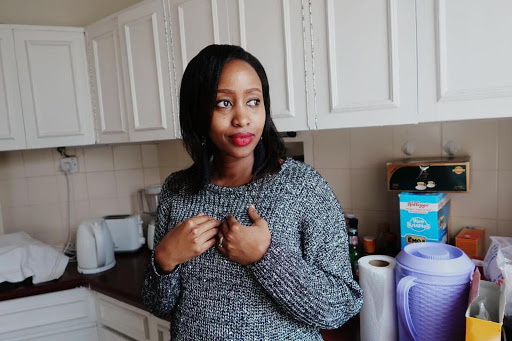 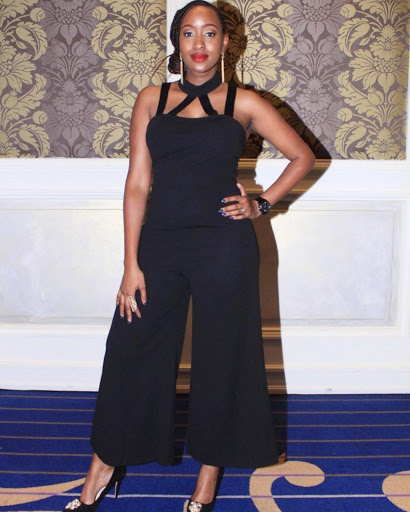 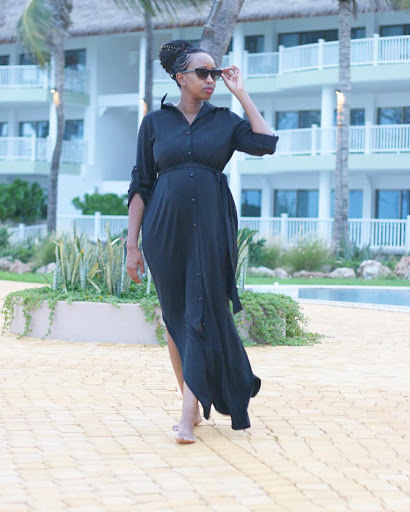 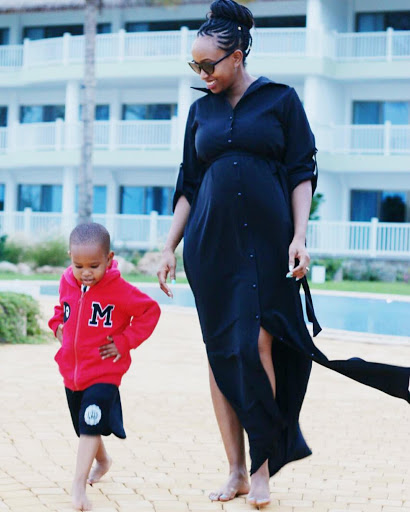 Former TV girl Janet Mbugua makes pregnancy look like easy. The mother of one and local influencer is pregnant with her second child and she looks absolutely stunning. She dresses her bulging baby bump perfectly and her pictures prove so.

Well, Janet Mbugua is no exception and just like other pregnant women, who experience morning sickness, mood swings and cravings, she's also going through the same.

Recently, she revealed that her first trimester has been full of sickness that’s on the next level.

"I’VE BEEN SICK, MY PREGNANCY SICKNESS THIS TIME ROUND HAS BEEN ON ANOTHER LEVEL.MORNING SICKNESS ESPECIALLY THE FIRST TRIMESTER CAN BE BAD. THIS TIME ROUND ITS BEEN A LITTLE BIT WORSE," Sid Janet.

“ITS BEEN FRUSTRATING TO BE UNWELL BUT OTHER THAN THAT I’M SO THRILLED THAT WE WILL BE WELCOMING A LITTLE LIFE INTO THE WORLD SOMETIME TOWARDS THE END OF THE YEAR.”

"I HAVEN’T REALLY BEEN ABLE TO EAT AS MUCH AND THATS BASICALLY YOU SMELL GARLIC AND ONIONS, EVEN THINKING ABOUT IT IS MAKING ME CRINGE.I’VE BEEN EATING MANAGU, UGALI, NODDLES, BOILED CHICKEN, A LOT OF FRUIT SALAD AND A LOT OF WATER.I’M HOPING AT SOME POINT I’LL BE ABLE TO EAT THE FOODS THAT I LOVE."

Other media personalities who are pregnant include: Lillian Muli and Smriti Vidyarthi. Below are photos of Janet Mbugua displaying her baby bump, go through: