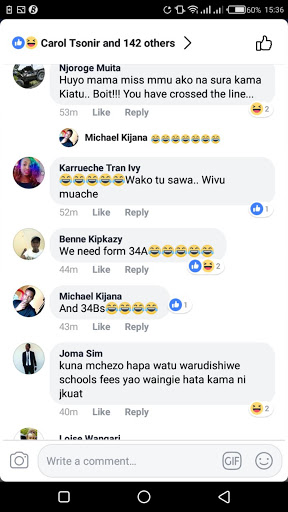 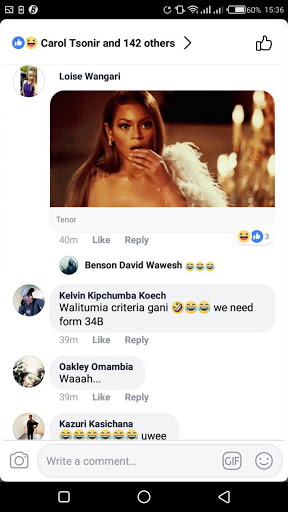 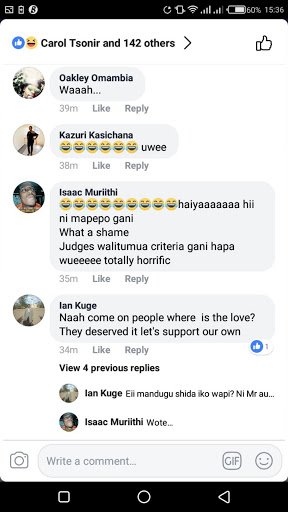 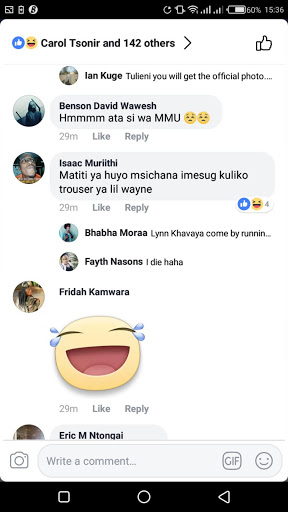 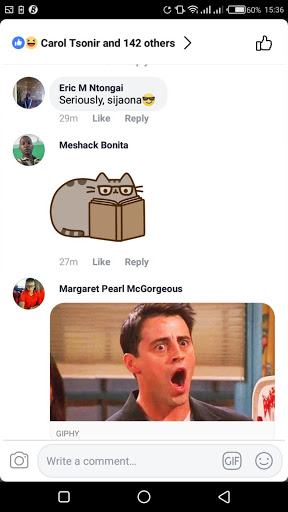 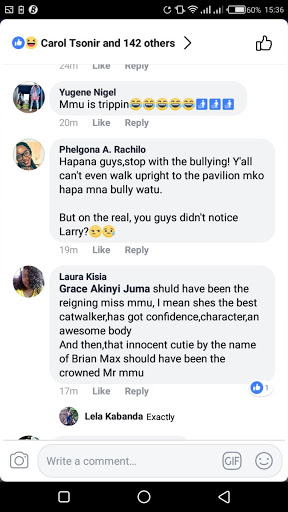 Multimedia University just held the annual Mr and Miss Multimedia and the student body was not pleased with the results at all! Most of them took to their respective groups trolling the winners selected and of course.

Just after that post, most of the students and even alumni said that the selection was rigged because there were better looking (according to them) contestants who deserved the crowns. Someone even said they would rather have the former one re-elected because that is the standard they are used to. The trolls on that group will make you die of laughter.

Read the comments below: