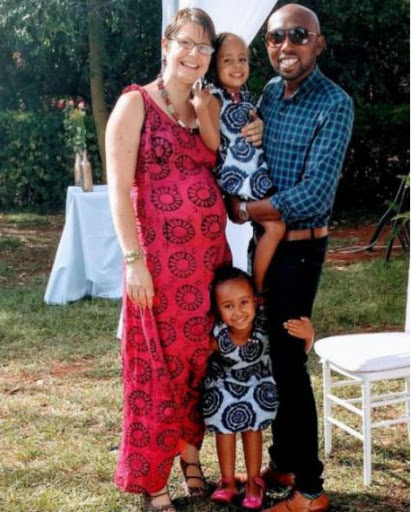 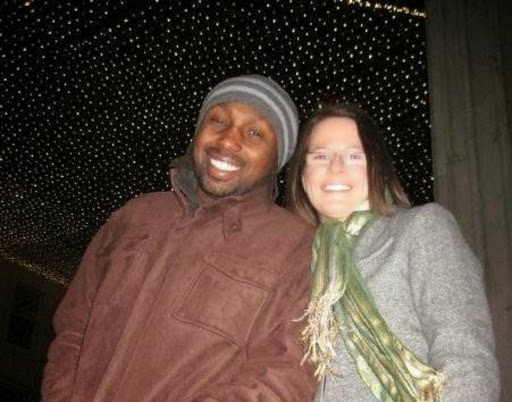 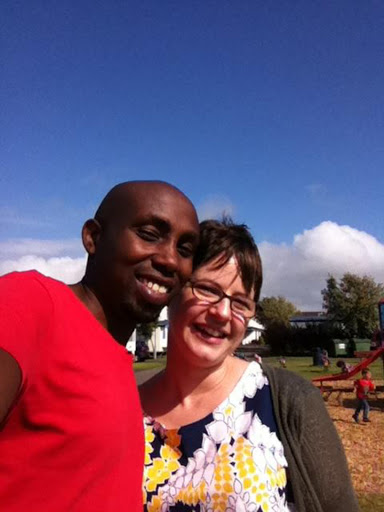 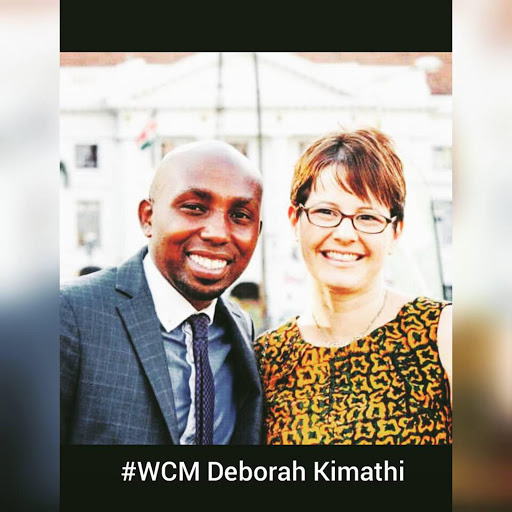 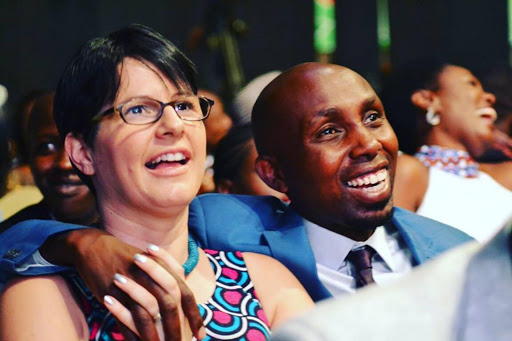 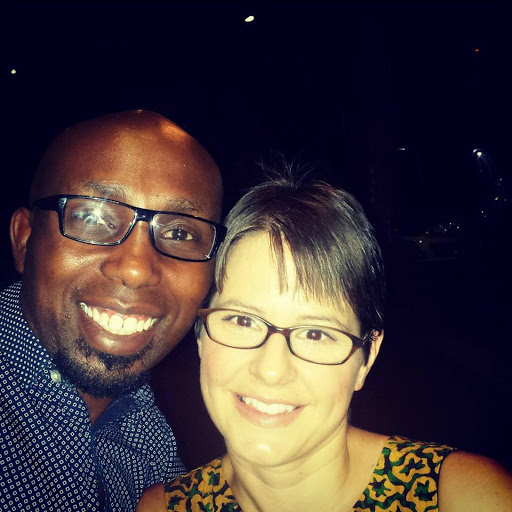 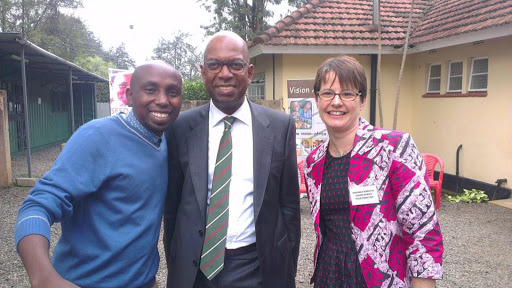 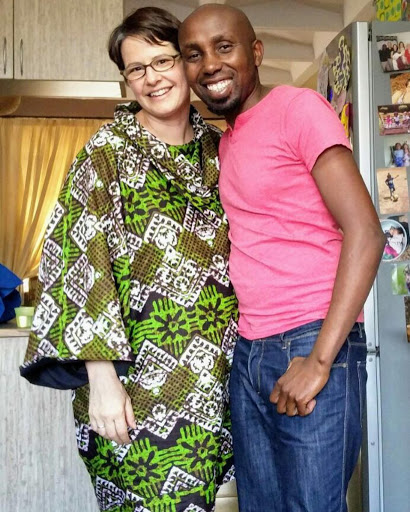 Kenyan gospel singer and disc jockey DJ Moz born Moses Kimathi Mathenge is a great family man. The multi-talented media personality, who is among the few celebrities who've gone beyond borders and married a white woman is loving and caring.

DJ Moz and his mzungu wife, Deborah Kimathi have been blessed with three beautiful children, two daughters, and a son.

DJ Moz is never afraid of sharing photos of his family and they look so adorable.

In one of his social media posts, DJ Moz showered his wife with lots of love and praises and he wrote:

"@Deborahkimathi, Love of my life and mother to our children. Always beautiful."

Well, a section of Kenyans or rather keyboard warriors have attacked DJ Moz' wife after her photos surfaced, claiming that he married an 'old' woman.

But why would people judge others' relationships? Haven't they heard about age is just but a number?

Anyway, below are some of the comments, go through:

Lexx Elijah Wambua: Now the problem with female wazungus they usually get old fast. Now she looks older than the DJ.

Wangui Madhah: She seems old but in the real sense young I guess

Dohcaz Lutta: Am assuming that the woman on the pic is his mother I law.

Wangari Gathoni I see my grandmother from all the way here

DJ Moz' ardent followers came out to shut down trolls and here are some of their responses:

Paul Wind: Those saying DJ Moz has married shosh,...the joy of a man is having a respectable wife n happy kids...look at that picture the way they are happy. DJ Moz is even overriding the wife. ..pregnant with 3rd born...awesome. ..I even feel jealous. DJ Moz keep it up dude...beautiful family there.

Kush Mint: Beautiful couple. People can hate for real. Some are saying 'ancestor', mara shosh, before you make any weird or silly remarks, kindly check your profile pic because if that's actually you who is there,  God help us.