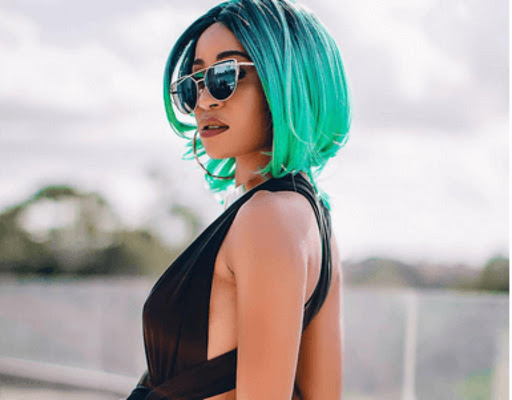 Nairobi D needs to be back on air as soon as yesterday! The reality drama show was a cup of tea I would drink every day.

So, as from the last season's reunion, we got to learn so much about the different people in the show and even got introduced to new cast members who would probably be featured in the coming season.

There were a few people who saw fit not to attend the reunion with reasons best known to them and the producer. The present cast members were asked the reason why a few of their friends were not present to defend themselves or even clarify a few missing puzzles that were present in the show.

No one had an answer and when Noti Flow's name came up Molly and Pendo said it was wise she did not come because she was up for a serious beating.

She had an interview on K24 where she opened up saying the reason why she did not attend the reunion is because, she actually quit Nairobi D for reasons that would best serve the growth of her career in the rap game.

She now wants to grow a brand that does not make her seem like a slay queen or a ratchet girl who just wants fame but rather a brand that is working on a serious career.

Well, all the best girl!