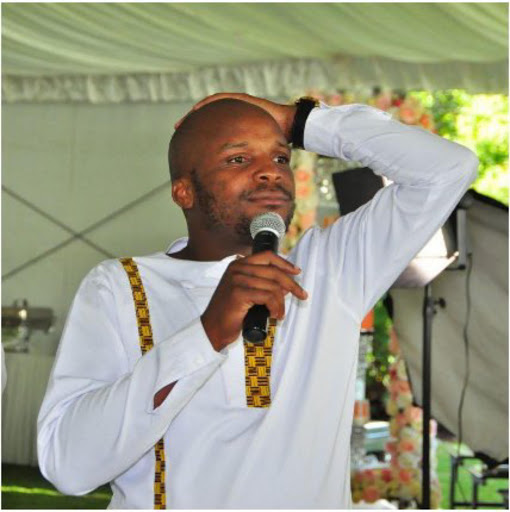 Comedian, MC and radio presenter Felix Odiwour popularly known as Jalang'o is never afraid of speaking out his mind.

The multi-talented father has called out jobless men who spend the whole day at home flipping through TV channels.

"As a man, you're not allowed to sit at home even if you're jobless. Get something to do. Hata kama ni kuenda town kutembea town. Don't stay in the house especially if your wife is working."

Jalang'o goes ahead to lash out at men aged between 20- 25  who still live with their parents advising them to get a life.

"Most of these men at the age of 20-25 bado uko kwa nyumba ya mama yako unapitatana na babako akienda bafu. This cannot happen," he said.

The Hot 96's Breakfast presenter has also called out men from Jericho, Majengo and Lumumba, who fight to inherit their parents' houses yet most of these places are always old-fashioned.

He urged men, who are in their early 20's to leave and start life on their own or even with friends.

'Some are even 30 and still stay at home. As a man, you have to be independent," he concluded.

Jeje Ndungu: Unfortunately most men out there don't think like you Jalas...... they are not ashamed even to moving in with their inlaws....bitter truth

Akinyi Okeyo: Yea very pathetic....I know a 39-year-old man who was taken to the hospital by the mum akafukuzwa na nurses

Wachafu.. Here Are The Funny Behaviours Of Luo Men With These 15 Names

Ruth Awuor: My baby daddy is 38 turning 39 in March this year but still lives with his mum in Uhuru estate....what a shame...he's a graduate from Catholic university after graduation he got a job in a bank akaaaribu maisha ikamlemea akarudi kwao sai ni 4 years akiwa kwao kazi ni pombe tu apo buru na unye.....

Kennedy Abuga: I love this... as a man you have to leave and start small somewhere in some place. Thanks Jalas!

Ellein ViK: Nice advice. I save it for my son