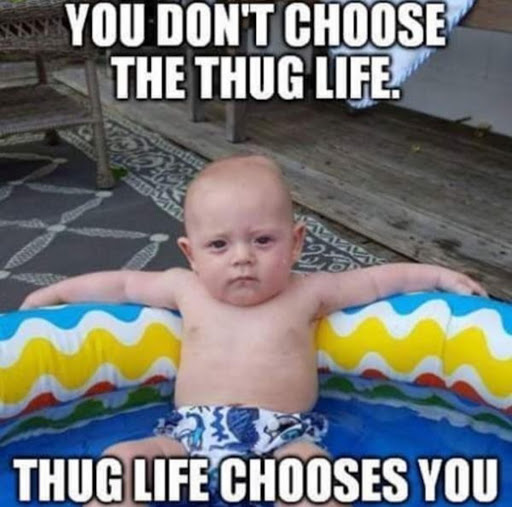 Cops can be shameless sometimes.

One cop took the shamelessness to a whole new level

He demanded a bribe from his own boss. Not his immediate boss, the boss of all bosses in his resident country, the president.

A video that has since gone viral shows a cop getting a proper dress down from what looks like President Nana Akufo-Addo, who won the 2016 presidential election against the incumbent, John Dramani Mahama, by a margin of 9.45%.

He seems to be driving himself. His back left passenger films the incident.

"You stop these things, One day I will Arrest you, people. When will you stop it? Change your attitude, Ghana will never move on with this attitude," he said.