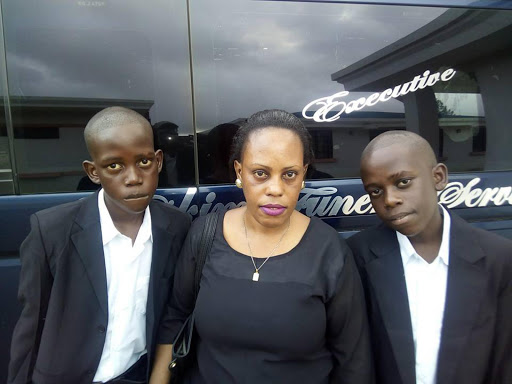 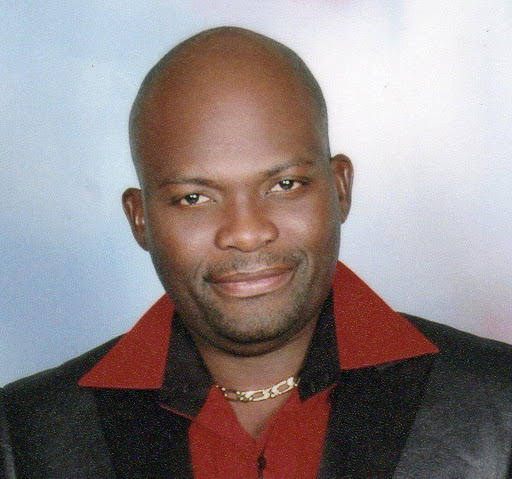 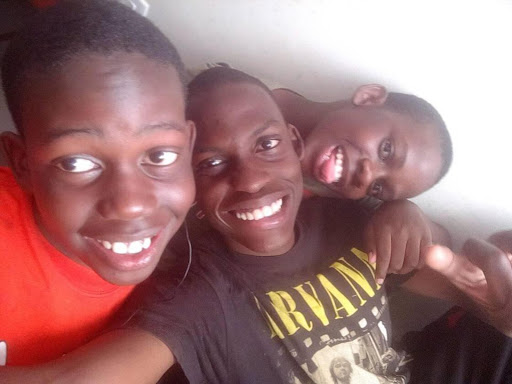 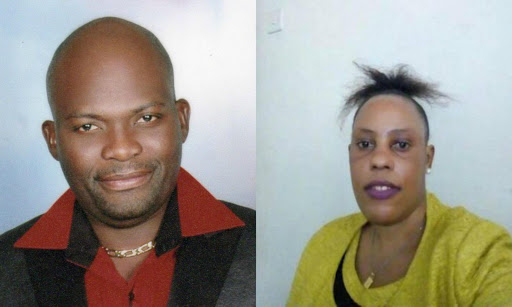 Quincy Timberlake of Finger of God church hit the headlines in 2010 after he married former sexy TV siren Esther Arunga. The two then left for Australia and things haven't been rosy.

Quincy Timberlake sired three children with his first wife Rose Mueni before he abandoned them. According to the mother of three, life has become unbearable for her young family and she's unable to fend for them. In a long post she shared on Facebook, Mueni claimed her children 'have undergone both psychological and financial hardship ever since their biological father, Quincy Zuma Wambitta Timberlake abandoned us in 2010 and married Esther Arunga'. She appealed for help from well-wishers.

Trevor Timberlake, age 17, Quincy Timberlake, age 13 years and Cassidy Timberlake, age 11 are my sons who have undergone both psychological and financial hardship ever since their biological father, Quincy Zuma Wambitta Timberlake abandoned us in 2010 and married Esther Arunga, a former KTN anchor. Timberlake and Esther left Kenya in 2012 and settled in Queensland , Australia. Their story has been well documented in the media, including the sudden death of their 3-year-old son and half bother to my sons, Sinclair Timberlake. When he left Kenya, their father did not make provisions for their shelter, education, welfare, food and medical expenses as required by section 24 (3) and 25 (2) of the Children's Act, 2001 (Rev 2012).

Timberlake has also made sure there was no link in social media between me, the mother of his sons and himself and has erased all photos, articles, etc that were there before he left me for Esther Arunga. Since I did not have a steady income and job, it has been difficult to provide for them but with God's mercy, we have survived. On several occasions, we have been evicted for failing to pay rent and on some days we have missed food, but due to the benevolence of good Samaritans, we have pulled through.

The purpose of this fundraising is to raise money for school fees for Trevor who is set to transfer to a new school in Nairobi after spending Form 1 and 2 in Manor Farm High School in Kitale. The distance to Kitale has made it very expensive for him to continue in Manor House. He will need to pay fees and buy uniform for a boarding school which I am in process of identifying once I get the Funds. His two younger brothers, Quincy and Cassidy are pupils at Learners' Paradise, Nasra Garden Estate, joining Class 8 and 7 respectively. The Director of Learners Paradise has been assisting in sponsoring them at his school but they are in need of uniform and textbooks. This will cost about sh 80,000 including uniform.

We were evicted from our home in June, 2017 and are presently staying with kind friends in Tena Estate, Eastlands. My mother, who used to stay with us died last year. We hope to use part of the funds to pay deposit for a flat in Tena which is expected to cost sh 45,000 (2 months deposit and 1-month rent). Being homeless has taken a heavy toll on my health and I pray that your kind donations will help me to educate my sons and provide us with a new home and start a small retail business to help me provide for them.

You can send contribution of any amount to via M-Changa:-

God bless you all and pray for us.

The mother of three has been sharing bible verses and inspirational quotes on her Facebook page and it's clear that she has not lost hope. One of her posts read

"I don't know what names they've labelled you.But one thing I know is that there's GOD in heaven and HE brings a turnaround by giving one a new identity.from barren to fruitfull.HE is giving you a new name."

In another post, she talked about how Jesus has protected her family from the enemy.

"Were it not for the LORD on our side, where would we be? The enemy would've swallowed us alive. Thank you, Lord JESUS for preserving us!"

Well, the caring mother she is, Rose Mueni has declared her love for her sons and she posted this sweet message;

"My babies!I love you to the moon and back."

Here's the photo of Quincy Timberlake and Rose Mueni's children.