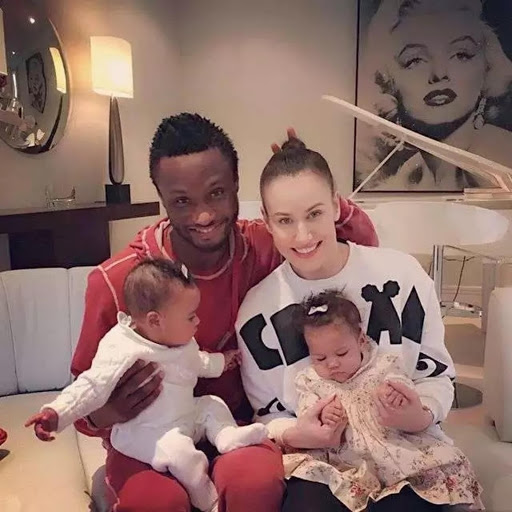 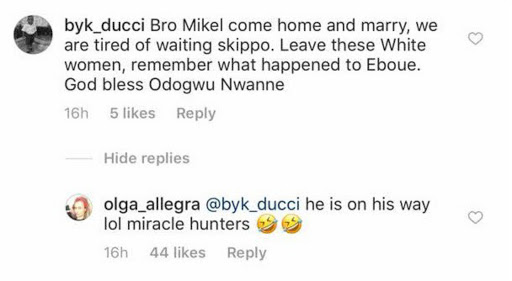 By now we all know what happened to Eboue who has been left broke and destitute by his European wife. The thing is, Eboue was a barely literate man whose stupid and blind trust allowed him o be taken advantage of by his wife.

Naija football fans fear John Obi Mikel could suffer the same fate as Emmanuel Eboue. Critics are already calling for the divorce of Obi Mikel and his Russian wife.

Obi Mikel’s caucasian wife Olga has had to deal with critics who insinuate that she is also a gold-digger.

The Nigerian football enthusiasts think Olga will also disappear with the player’s money just because she is white like Eboue’s wife.