Sachangwan Fury: KOT produce damning evidence that NTSA officers are the most dangerous drivers in Kenya 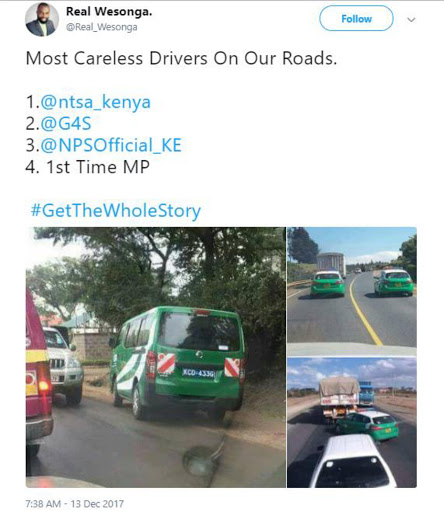 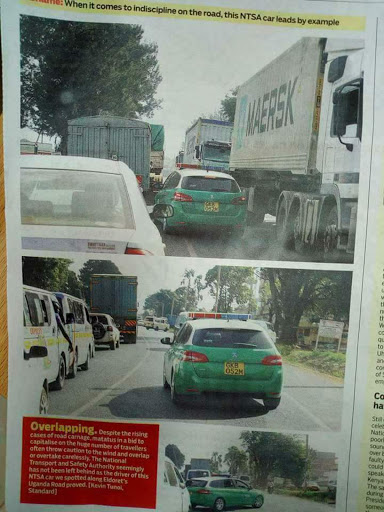 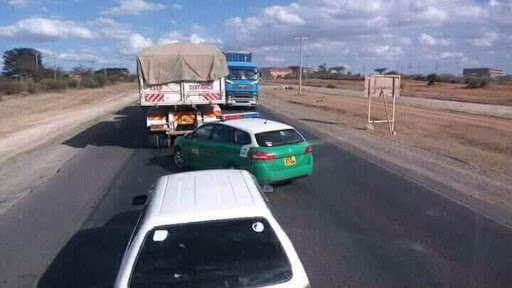 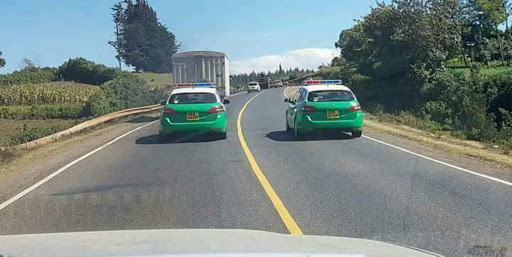 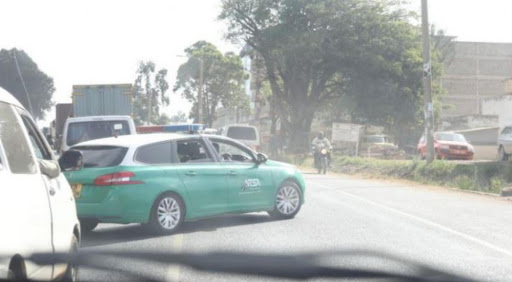 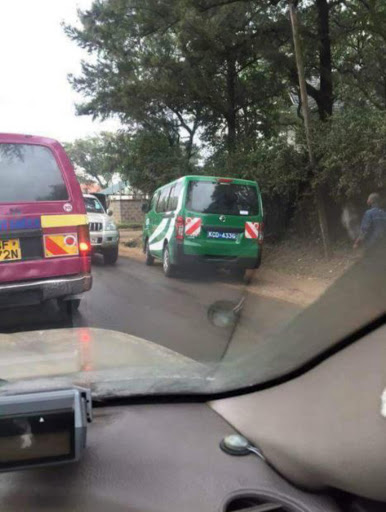 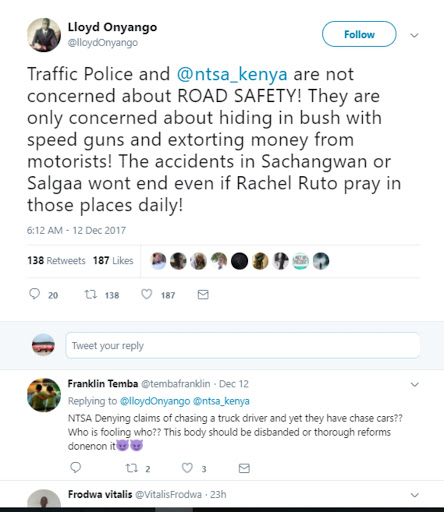 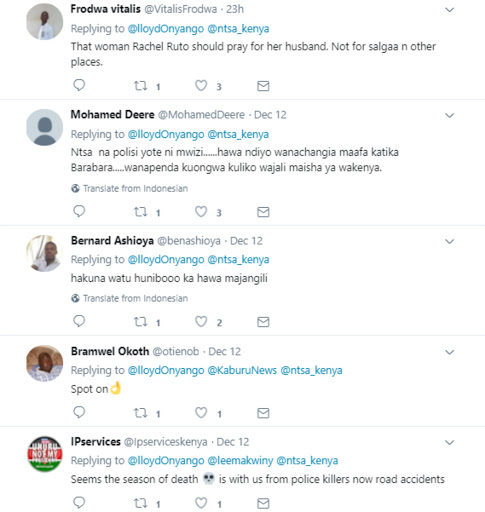 Do not mess with KOT. I personally have no love for the characters that make up the dangerous cabal known as Kenyans On Twitter who roam the mean streets of Twitter but once in a while they do something to soften my heart towards them.

I doubt that revelation will do anything to better the rate at which artificial insemination of maribou stork at Maragua but I needed to get that off my chest. Anyway, this isn't about my puny chesticles, it is about NTSA.

So every Kenyan and their mother has an opinion and wants to get a word in edgewise about the Sachangwan road accident and the state of Kenyan traffic regulations. The people tasked with upholding traffic regulations NTSA seems to be more adept at collecting fines from drunk drivers than actually following or enforcing the other traffic laws.

And KOT were having none of it. This actually takes me back to my time at Jamhuri High School where the prefects were even more crooked than the general student population. Those tasked with enforcing laws and rules need stringent oversight to ensure they do not themselves begin to break the laws with impunity. Check out the photos KOT dug-up: