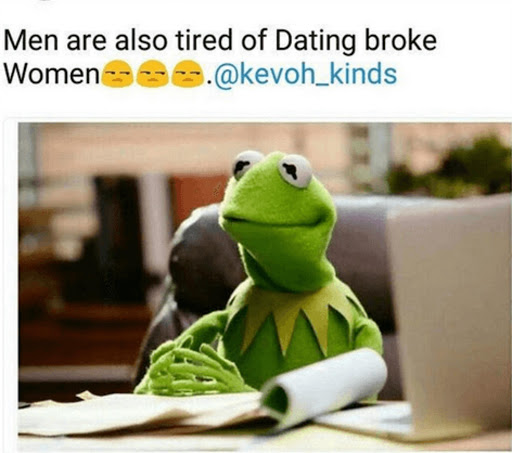 Lilian Muli is telling y'all to girl up and get your own money. The TV girl has recently been advising women on relationships. And yes, she's become a social media relationship expert.

Its been years now after the Citizen TV anchor and her husband Kanene parted ways. The mother of one is now advising city women to hustle up, if they want to get a man.

Muli then shared an advice

puritiehm:  i second you on this....broke men are just some broke lazy fools who want to keep telling people,"she loves me the way I am" but let them get something small and I mean small..heeeey they see you as aburden in their life plus they start acting like teenagers drinking and hanging up now and then...they wont be serious with life.....

reshjumayachiregete: Lili not true if you focus on material things you lose the meaning of love and source of relationship

amahnaserian: Am sure you can't date broke men too lilian

morriscim said Being broke is not a problem if she's making an effort to make things better...what men should be tired of is those lazy broke slay queen who won't move a finger to make anything happen and all they do is keep borrowing money from men and calling those who won't give in, broke and stingy

kairetukawamburu: lilmuli if a man have sh1,000 in his pocket and his woman have sh50,000 in her handbag the total amount in that house is sh1,000 only...are we together my sister.

muriithi_: Can I get an amen in these streets! 😂😂😂😂😂 if you are not bringing anything to the table pipe down and stick in thy lane 😂😂😂😂😂😂. Ni hayo tu kwa Sasa