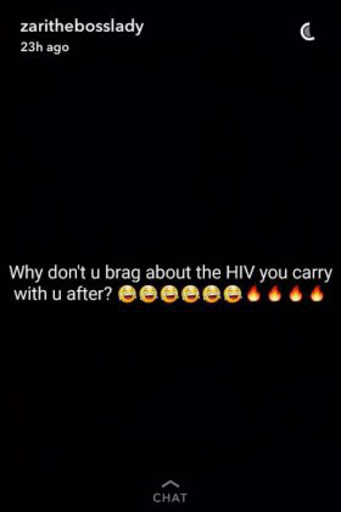 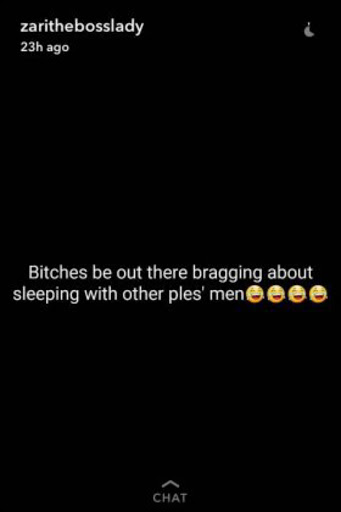 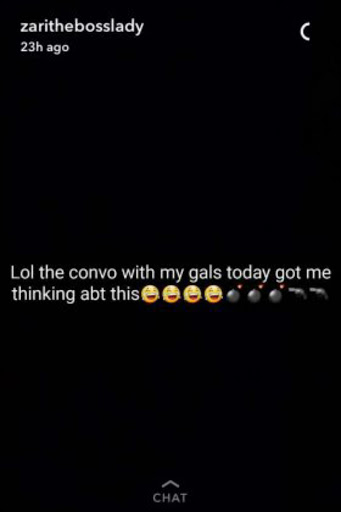 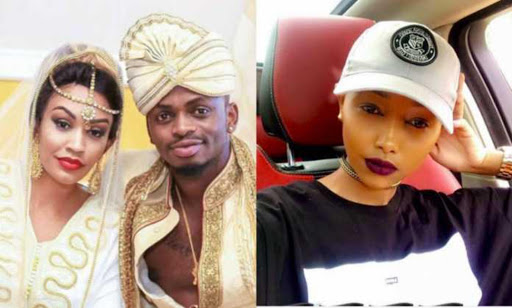 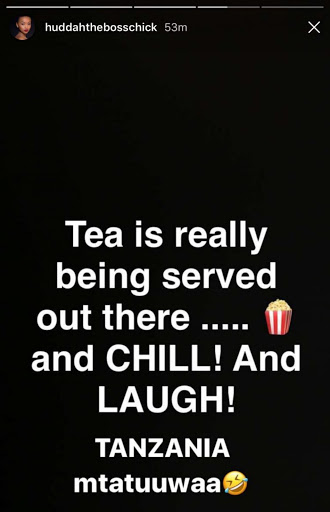 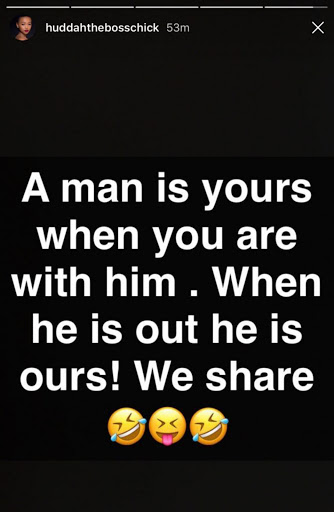 The internet is on fire. No one saw this coming! Yesterday, Diamond Platnumz revealed that he was the biological father of socialite Hamisa Mobetto's son, sending tongues wagging. How can someone cheat on a successful and beautiful wife like zari Hassan?

Your boy blamed the devil for 'misleading him'. In an interview with Clouds FM, the Tanzanian crooner talked about his past relationship with Hamisa Mobetto, which he said lasted for barely a year before they 'reunited' again.

Well, many celebrities among them Professor Jay, Wema Sepetu and Kenyan socialite Huddah Monroe have also jumped onto the trend. Huddah, who was once Zari's best friend has mocked her in a cryptic message she shared on her Snapchat.

Not so long ago, Huddah took to social media to claim that  Diamond Platnumz was  government property and she referred to him as a pizza boy. She wrote;

"LOL. HAVING KIDS WITH SOMEONE TO TIE HIM DOWN DOESN’T MEAN HE WON’T LEAVE".

"THE LITTLE BOY IS PUBLIC PROPERTY YOU ORDER HIM LIKE PIZZA"

"DON’T HATE THE PLAYER OR THE GAME, HATE YOURSELF MADAM!"

Huddah’s remarks made Zari angry and she came out guns blazing. She clapped back at the socialite and my oh my, the mother of five did not mince her words.

Following Diamond Platnumz' confessions, Huddah Monroe took to Snapchat to mock her once upon a time best friend Zari telling her that no one owns a man.

Here are the screenshots from Huddah's Snapchat attacking Zari