Nilidanganywa Na Haga Zake! Comedian Says His Marriage Is Over After Eating His Wife to His Fill 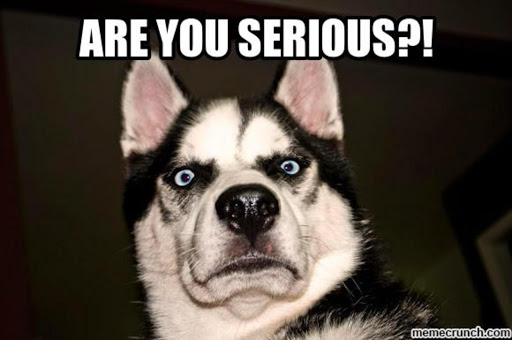 They say beauty is in the eye of the beholder or so the saying goes.

One popular comedian has found himself in a rather awkward situation, after admitting something about his wife.

The Ghanaian comedian named Benson Nana Yawoduro aka Funny face admitted in an interview with the country's UTV's Wofa Kwesi, that he married his wife because of her big hips and backside.

Yes the man is secretary general of team mafisi, and his marriage has failed  because he is thirsty.

He was consumed with his wifes well and blames her for ending their marriage.

He is quoted as saying: 'I didn't do my homework well before marrying her, adding that her big buttocks pushed me into marrying her'.

People also whispered to him that she could be seeing other men prompting his to spring into action.

He installed a car tracker in her vehicle over the suspicion she was cheating on him. What he discovered almost made him commit suicide but he restrained himself.

He said: 'What I've been through is worse then killing. I've moved on...but I'm hurt, because of the lies people are peddling about me'.