EXPOSED! This Is What DP Ruto's Children Were Up To When Their Mansion Was Under Siege (PHOTOS) 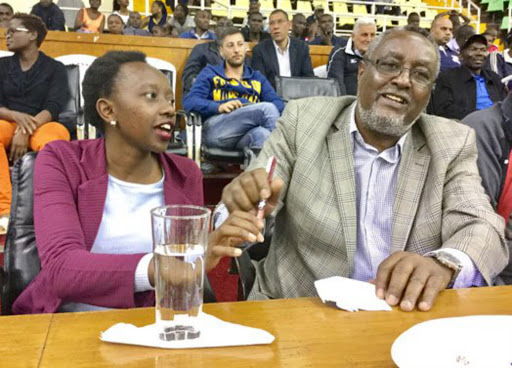 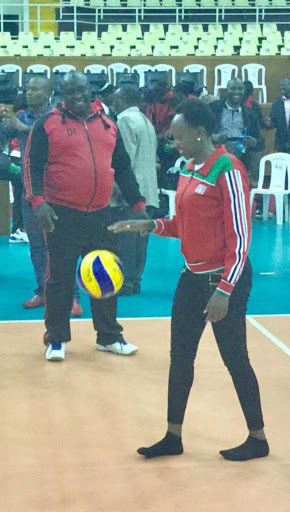 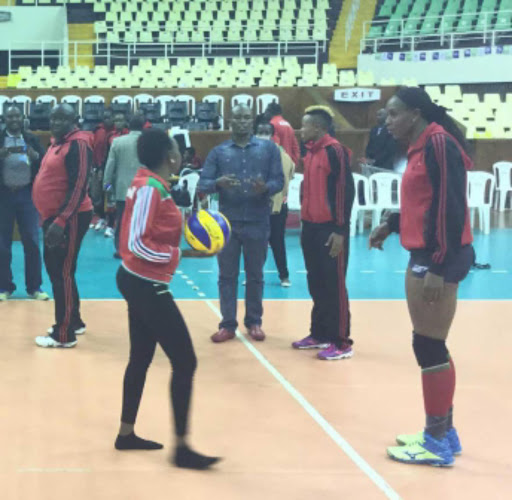 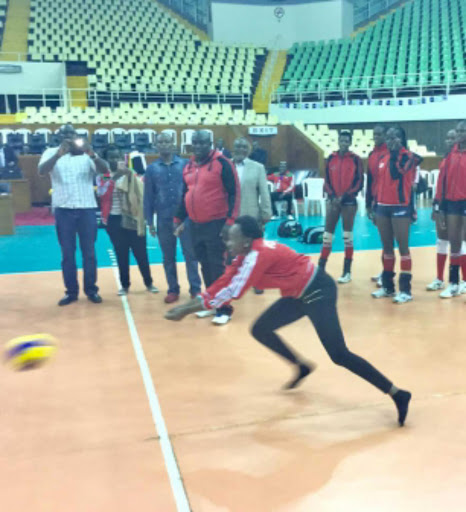 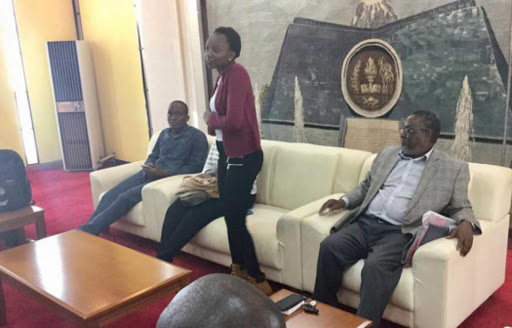 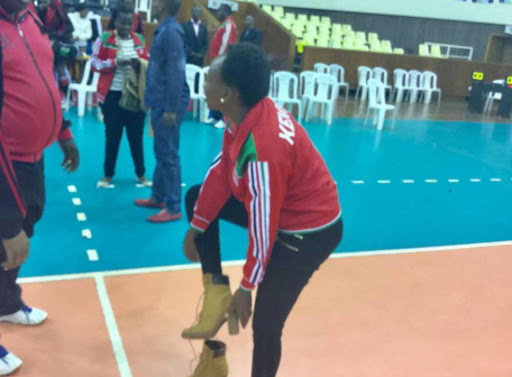 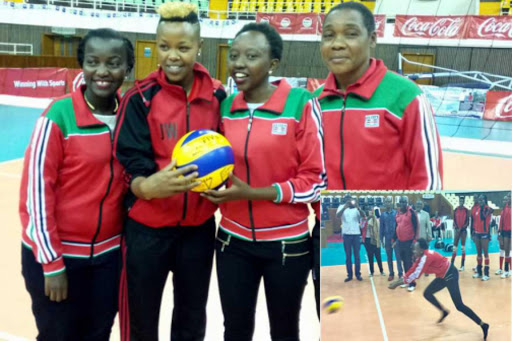 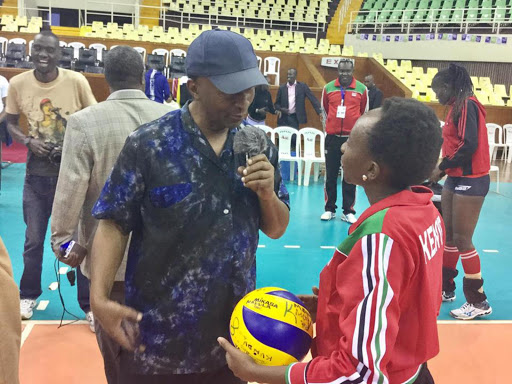 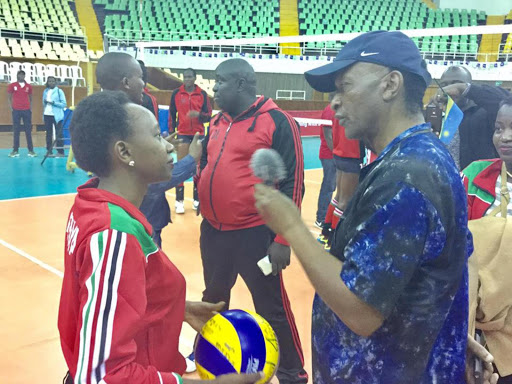 On Saturday, DP William Ruto's Sugoi home was under siege. According to the story ran by the Star, a GSU officer guarding the gate was shot and injured and his gun snatched before fighting began and a corporal in charge of the home's security was killed.

During this time, two of DP's children Nick and Charlene Ruto were at Kasarani indoor arena watching a match between Malkia Strikers and Rwandan Team which ended 3-0 in favour of our queens.

The young lady stole the show at Kasarani.

"Charlene Ruto came to Kasarani watched the match between Kenya and Rwanda. Then she said she must play volleyball to defend her country," read a statement on the Kenyan Women Volleyball Team official Facebook account.

The humble and soft spoken girl left many wowed when she removed her shoes and got into the court to be part of the action scoring at 5 points.

"She removed her shoes coached by Dimosh , Agala and Wachira she scored at least five points," The Volleyball page said.

Charlene looked jovial all through despite being accorded tight security by plain clothes security personnel.

After the match, she was interviewed by several media houses among them BBC.

"I love this game and want to learn it. I can see my agemates are playing it and really excited. My father and brother used to play Volleyball in high school but I suck at it…." she said

Adding that; "We are grateful that you represent the country."

Well, here are photos of Charlene Ruto at the Kasarani indoor arena you all MUST see

President Uhuru Kenyatta and DP William Ruto's children are very disciplined and if they aren't spending time with their families, they are promoting local talents such as attending matches and concerts.