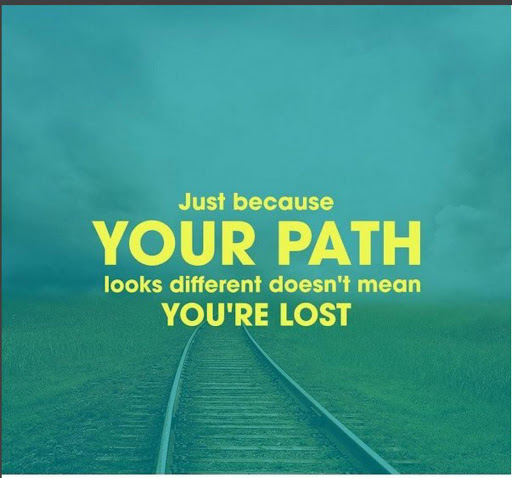 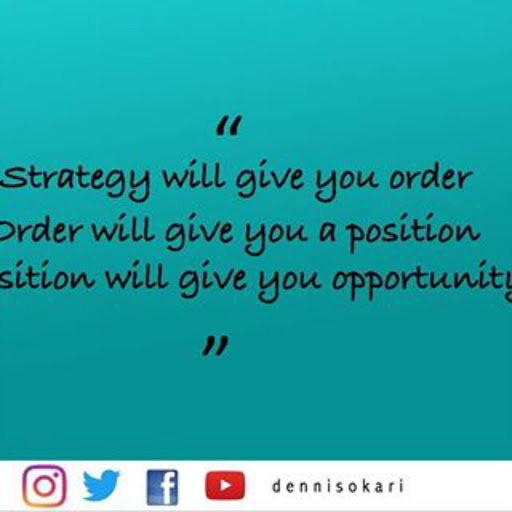 Popular NTV journalist Dennis Okari has been lying low like an envelope after he parted ways with his baby mama Betty Kyallo.

The soft-spoken lad and his estranged wife were the envy of the town after their flashy wedding.

Their honeymoon escapades saw the media industry bigwigs take on three phases in three different destinations from Mauritius to Diani to Dubai where they enjoyed every moment spent.

Okari and Betty posted photos on their respective social media accounts just to show us that they were indeed happy.

But six months after saying "Yes. I Do" to each other, the once upon a time media couple broke up and a popular flamboyant politician was said to be the cause of their break up.

Okari deleted all the photos on his Instagram account and it has been dominant for over a year.

Betty Kyallo moved on and she has been the talk of the town for quite some time while Okari went mum for months. The tall dark and handsome (TDH) father of one seems to have relocated himself and for the first time, he has spoken out after he broke up with KTN's sexy siren.

He posted the above quote and captioned;

"Things don't just happen, they are made to happen. Approach life with a tactical strategy. Don't just set a goal for your life but have a plan towards that goal. Strategy is the rough road that will take you to that ultimate goal. You get it right sometimes and wrong most times but keep going because eventually you will get there. #BeMotivated #BeInspired #BeEpic #BeYourself #GodCallsYouOut #COMINGSOON"

Okari who has hinted that he is working on something big went ahead to share another quote advising that just because your path different it doesn't mean that all is lost.

"The foundational truth of Genesis is "Divine Order". What God set out to do was introduce order where there was darkness, emptiness & chaos. What Satan set out to do in Genesis is to disrupt that order.

He is still doing it today.

When the order of anything is interrupted, there is chaos and confusion.

The divine order of God was to have YOU run the affairs of earth. He has given YOU the authority.

When you walk with God, your walk will be different, your language will be different and you could be misunderstood but keep walking. You were born to be peculiar, not ordinary. The steps of a righteous man are ordered by God."