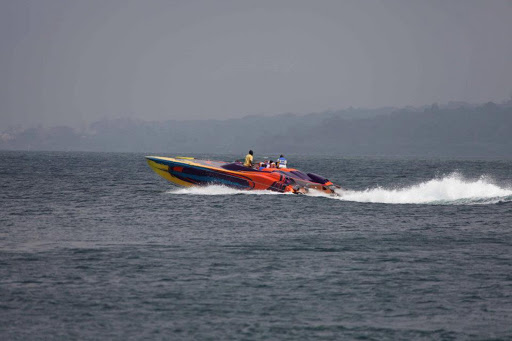 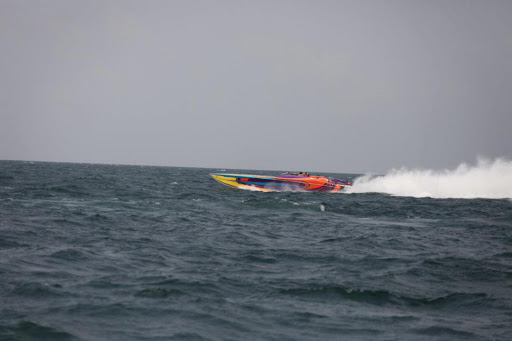 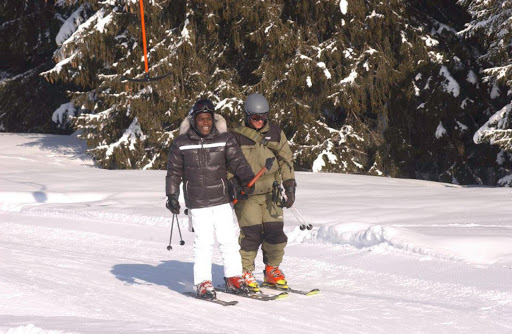 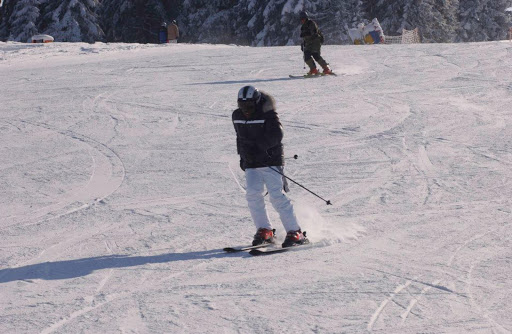 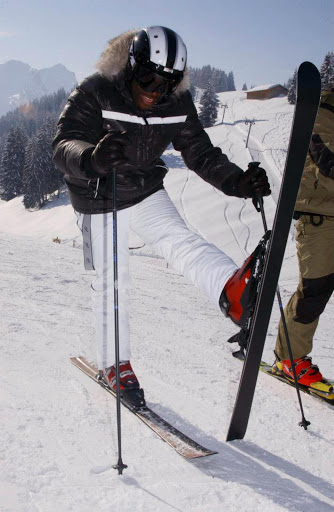 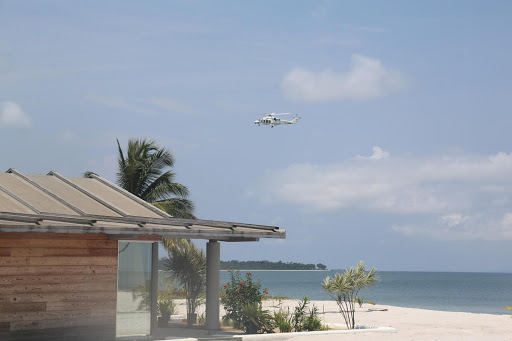 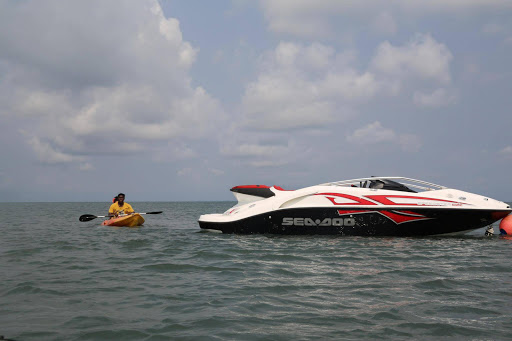 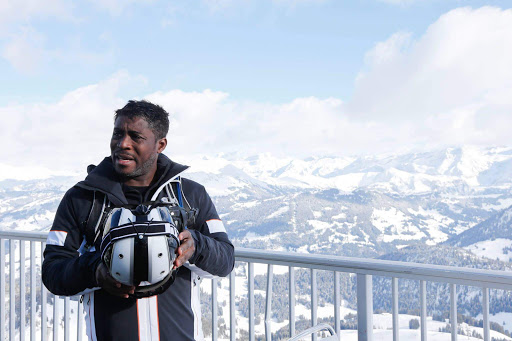 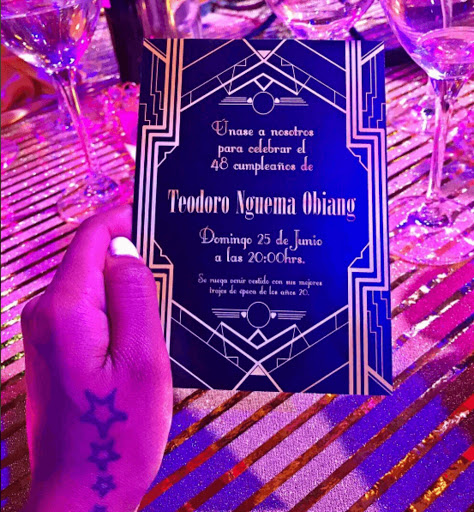 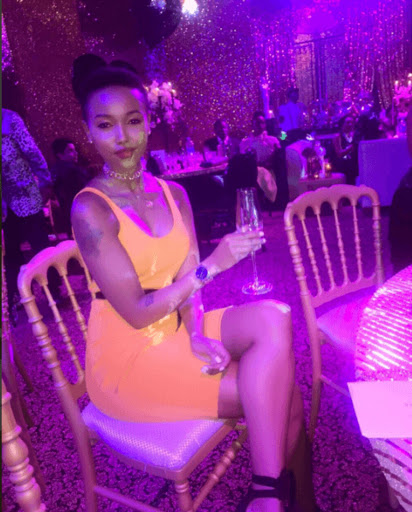 Kenyan socialite Huddah Monroe has bragged online about her invite to attend a very exclusive birthday dinner being thrown in honour of the vice president of Equatorial Guinea, Teodoro Nguema Obiang Mangue.

"They did not allow phones into Teddy Nguema's birthday but I'm special, I took mine in," Huddah bragged on her Instastories.

She went ahead and documented the exclusive party attended by the high and mighty in Malabo, and got over 150,000 views on Snapchat.

"It was all in Spanish but I had fun. I don't know any vice president wealthier than this man," Huddah said.

Defending the fact that she was one of the people invited for the party, the socialite added, "The fact that I am a very simple person gets people to love me for me. And the fact that I don't care, I don't do name dropping, I don't take pictures with celebrities and known people so that people don't recognise me."

Huddah went ahead to wish Nguema a happy birthday because he is "truly an amazing man. May God grant you all your hearts desires."

Here are a few facts documented about the wealthy vice president by Wikipedia.

Huddah was shocked by his display of wealth, she wrote, "I don't know anyone who is as wealthy as the vice president."

1. It was reported in 2005 that he was to be made vice president of Equatorial Guinea, which, according to the constitution, would allow him to accede to the presidency upon his father's retirement.

2. The New York Times reported in 2004 that he was "a rap music entrepreneur and bon vivant, fond of Lamborghinis and long trips to Hollywood and Rio de Janeiro". Superyacht Tatoosh was hired for £400,000 by Obiang for a Christmas cruise when he entertained rap singer Eve.

3. He drew criticism from the international media for spending close to R10,000,000 over a weekend in South Africa on champagne, property renovations, a black 2004 Bentley Arnage, a cream 2005 Bentley Continental R from MG Rover Cape Town and a 2005 Lamborghini Murcielago, although the properties may soon be forcibly auctioned due to his failure to pay a South African businessman.

4. American law enforcement officials believe that most or perhaps all of his wealth comes from corruption connected to oil and gas reserves in Equatorial Guinea.