HIV Testing and PrEP: The Proven Way To Prevent Infection 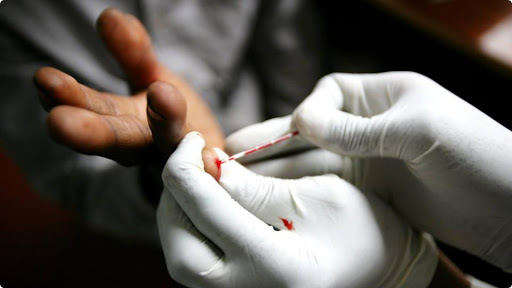 When I was younger, there were a lot of ongoing campaigns about HIV. I never had a clear understanding about it all; this was in the mid 2000s. I was in primary school. With all the misconceptions, I was even scared that I could get the virus by breathing.

Whenever I hurt my toe and it bled, I used to suspect that I had contracted HIV. Despite the loads of classes that talked about HIV, I continuously got the wrong information. Only later in my life was I educated on the facts about the virus.

Something instantly changed my life when I joined high school. I went to a blood donation event and learnt a lot about blood testing for infection.

The general misconception back then was that people thought or felt that an HIV infection signaled the end of one's life. Thankfully, the government of Kenya advanced the practicality that comes with HIV and the life before and after infection.

It has introduced a pill that prevents you from being infected with HIV. In July 2016, The Ministry of Health released HIV treatment and prevention guidelines.

This was after the September 2015 recommendation for Pre-­exposure prophylaxis (PrEP), an anti-retroviral drug to prevent acquisition of HIV infection by the World Health Organizaton.

The initiative recommends provision of immediate initiation of ART and PrEP use among the uninfected partners at high risk of HIV acquisition. These interventions will contribute to achievement of the objectives laid out in the Kenya AIDS Strategic Framework 2014/15-2018/19 and the HIV Prevention Revolution Road Map to reduce new HIV infections.

For more information on PrEp, to stay updated.