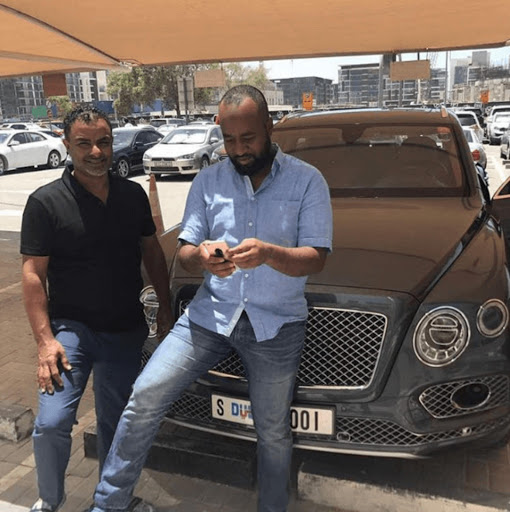 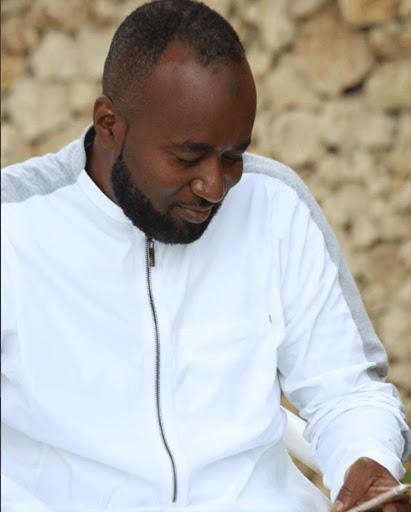 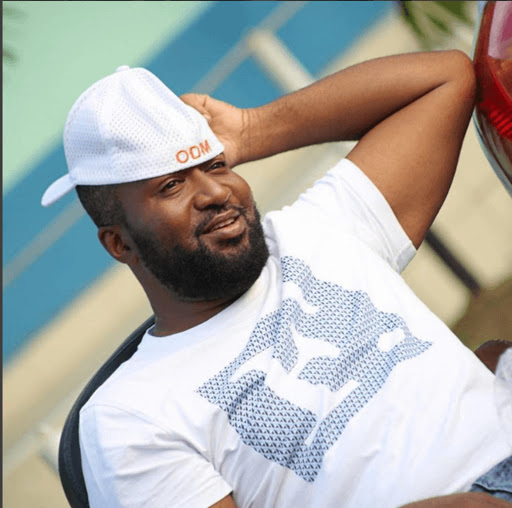 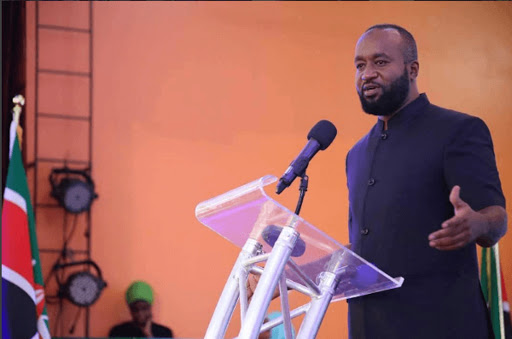 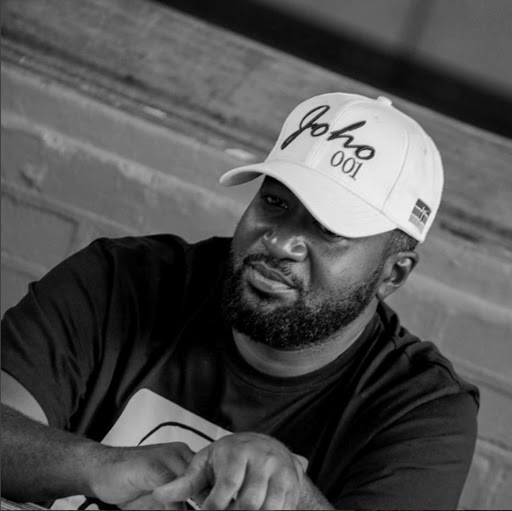 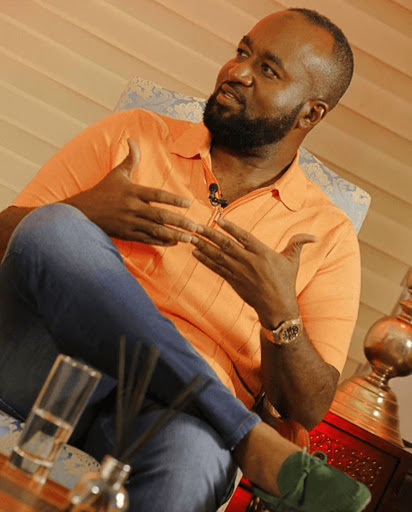 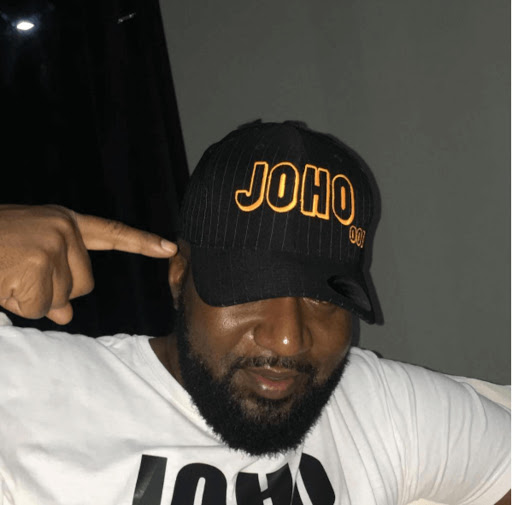 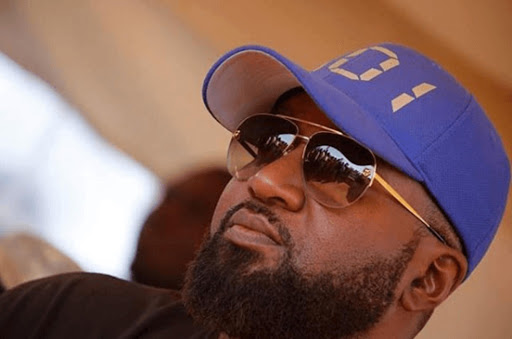 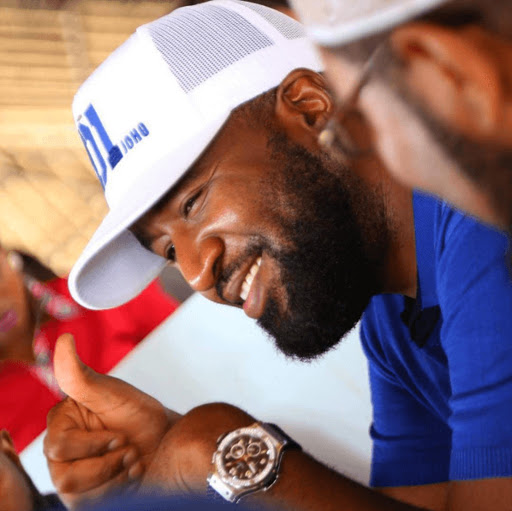 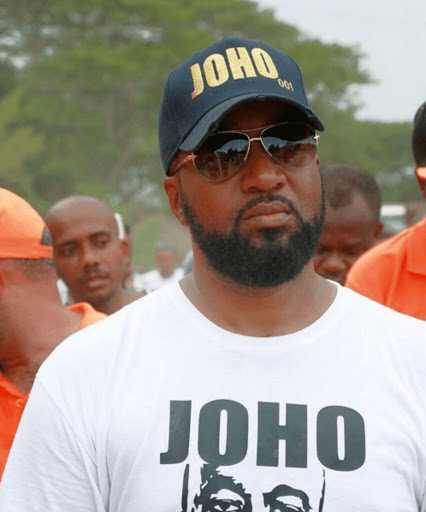 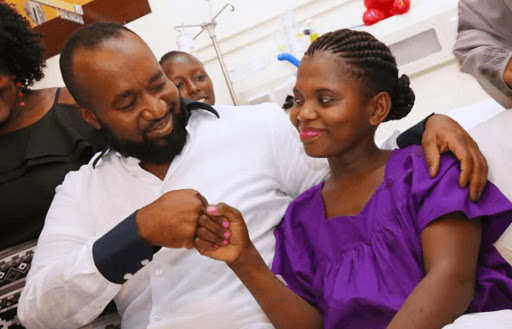 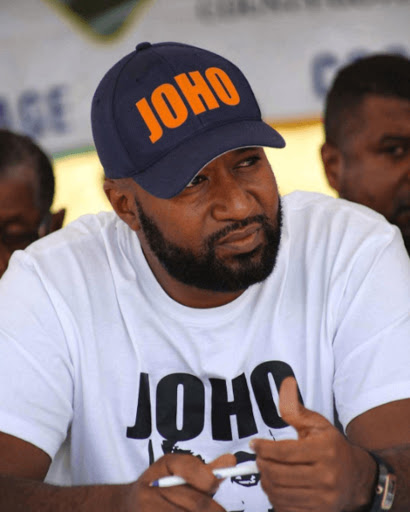 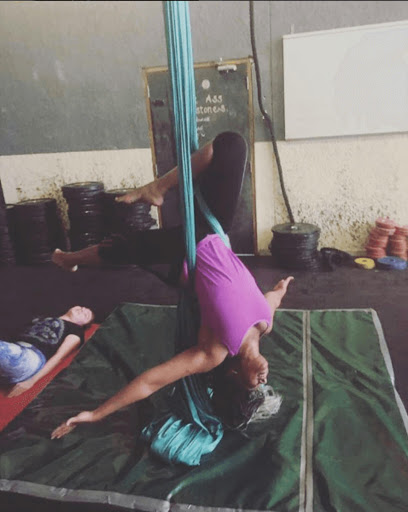 He is the king of 'Team Beard'. Christened by many as the Sultan of Pwani and by adoring female fans as the lord of their hearts.

Joho has grabbed the headlines again after unveiling his new ride.

Joho has charmed many with his swag and his well kept beard. For the fisilets who cannot get over him, here are some photos to whet your appetite.

Fisilets have fallen over themselves after Joho posted a photo of himself and Taufiq Balala, the new County Executive Member in charge of Transport and Infrastructure in what looks like Dubai.

In the photo the most conspicuous item is a shinny black Bentley. I'm told it is a Bentley Bentayga Diesel.

According to Car Advice, "Superlatives abound with the 2017 Bentley Bentayga Diesel. It's not only the first diesel for the prestige brand, but is the fastest diesel SUV in the world. It's also quite practical."

Guys, this car is actually a big deal.

The site goes on to review the sleek ride saying it marks the first time Bentley has offered a diesel engine in its 98-year history.

The diesel has a different grille, in black, as well as a pair of unique, figure-eight style tailpipes. A standard car features a ‘V8 Diesel’ badge on the lower door flank, but this can be quite sensibly traded for a pair of Union Jack numbers for just $1299 extra.

It shares the same footprint as the W12 (5140mm long by 1998mm wide), and despite having four fewer cylinders, actually weighs 70kg more.

To top it all up, the car has Dubai plates followed by Joho's preferred number plate for all his vehicles, 001.

Check out the ride.

Here are some reactions from fisilets.

sallieyumyum: ????my governor my choice??? Long live our sultan?

cardou_de_glorified_hustler: Awesome my Prezo to be.