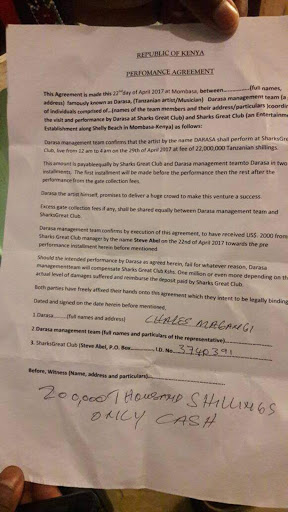 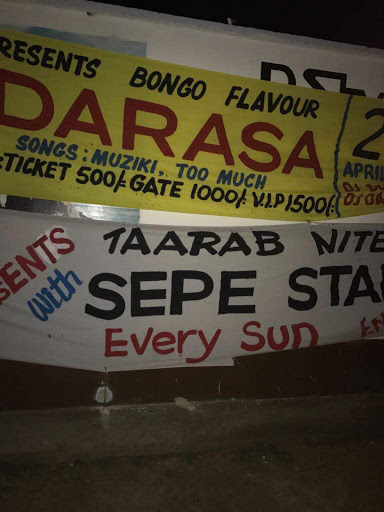 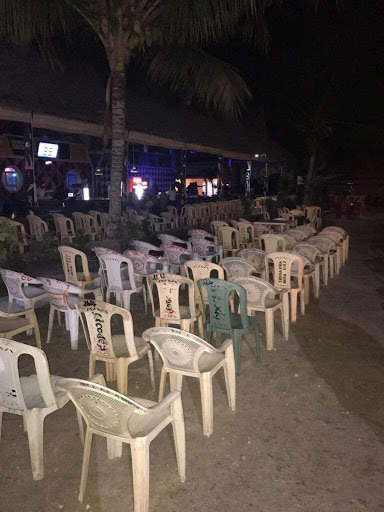 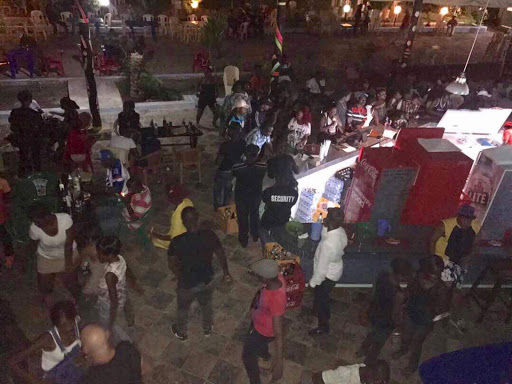 Tanzania's newest hip hop sensation and Muziki hitmaker is wanted by the police for failing to perform at Sharks Great Club in Likoni Shelly Beach over the weekend.

The star, who was booked for the big concert on Saturday, failed to attend for reasons best known to himself.

The show's MC Gates Mgenge said about 1,000 revellers attended the highly hyped event, which turned chaotic after it was revealed that Darassa was not going to perform.

The angry revellers have been refunded the money they had paid as entrance fees.

"I'm a very bitter man. I have invested heavily in this club. My manager Steve Abel is in Likoni police as they trail Darassa to come record a statement," he said.

The performance agreement obtained by The Star's Word Is from the club management is signed by Charles Magangi with ID number 3740391, but Darassa's real name is Shariff Thabeet, raising doubts about its authenticity.

"Should the intended performance by Darassa as agreed herein fail for whatever reason, Darassa's management team will compensate Sharks Great Club Sh1 million or even more, depending on the actual level of damages suffered, and reimburse the deposit paid by Sharks Great Club," the statement reads.

"I can't comment more on this. It's still in the early stages but CID officers have moved in and are investigating. But what I can assure you is that all those found in the scandal, even in the neighbouring country, the law will catch up with them," he said.

Darassa, who is in Nairobi, responded to the claims via text message, saying that he is not aware of such a show in Likoni.

Here is a photo of the empty concert venue and the banners advertising the concert.