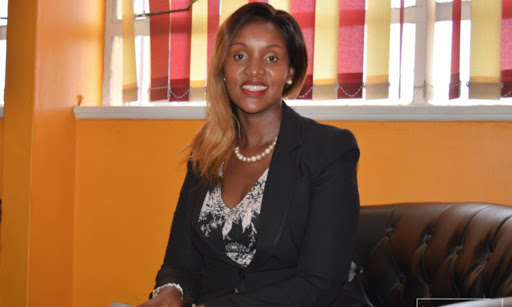 Things have turned ugly in the political scene. Many have been arrested and even some  forced to flee their homes after being declared winners in the ongoing party primaries and others like Millie Odhiambo are counting losses after her house was burnt by supporters of her opponent.

City pastor Margaret Wanjiru was arrested a fortnight ago and arraigned in court yesterday where she was charged. She spent her night at the Parklands police cells after she was arrested from City Park polling centre. had stormed the centre accompanied by her supporters and disrupted and destroyed voting materials on claims votes from outside the area were ferried there. Police arrested her after the returning officer reported to the incident.

Wangui was arrested after the Jubilee nomination results were announced at Nyayo Stadium polling station.She was protesting results.

Wangui will be arraigned in court later today.