'I'm A Prostitute And Ive Slept With 2708 Men,' Young Woman Confesses On Facebook 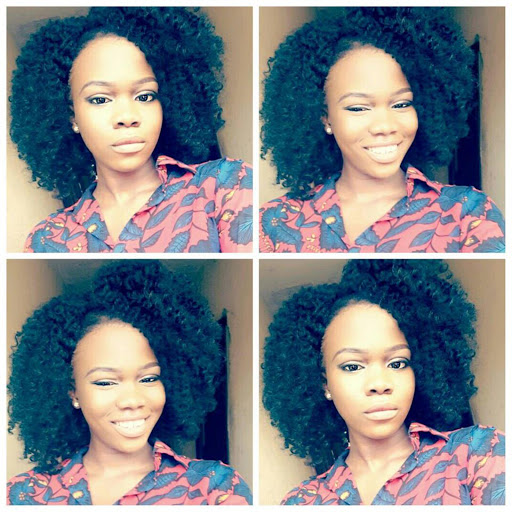 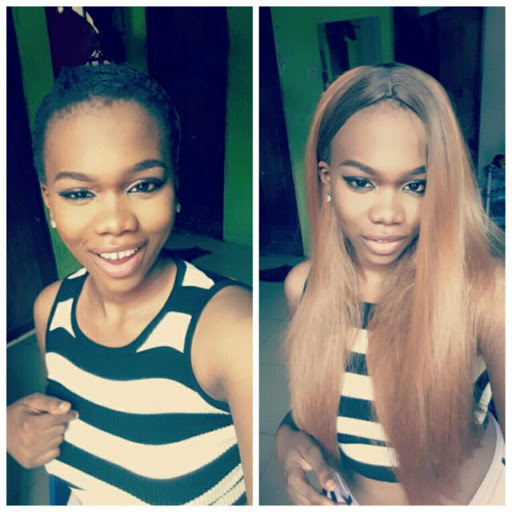 Life is full of many challenges and experiences. If you haven't gone through this, then you're yet to see what life entails. Anyway, I came across this story of a young Nigerian woman by the name Ifediba Oluchi Anne whose story has gone viral. According to the young woman, she is a prostitute and has slept with more than two thousand men.

Here is her full story as published on her blog, read through;

"I a whore! When people ask me how many men I have slept with, I tell them “2708 men excluding women”. The look on their face is always priceless and they go on to give me a speech about how I have been useless all my life. Some of them go the extra mile to tell me to give my life to christ and retrace my steps so I can get married and have kids. One time, a man told me I may not be able to have kids in the future as I had sinned too much and not kept my temple holy. I do find it funny that people are quick to shame me based on my sexual choices as a woman while cheering on a man who was the same body count as I do.

I grew up in a religious home. My parents attended The Lord’s Chosen and my mom was a fanatic for the church and its doctrines. The only sex education I got was one which relied greatly on abstinence. My mom would always sound it in my ears that I had to be a virgin. To her, virgins were entitled to a special kind of blessing from God and a sweet lasting marriage.

When I was 17, I had sex with a man who was way older than I was. He touched my boobs in the stairs and gave me gifts at every turn. I would admit that the situation which I grew up in didn’t teach me how to say “No” without feeling bad. It has taken me a good number of years to set boundaries and shun the things I do not like without being ridden by guilt.

After my first sex experience which should be considered as rape in every sane country, I went through bouts of emotional breakdown. I had done something which society frowned at and I needed time to accept it. One would expect that I would never repeat such action anymore but I only went ahead to have more sex and do all sorts of stuff mom and church told me not to do. I never got any form of sexual education so you should know I made a lot of mistakes (which I love to call lessons)

As long as you talk about sex the same way they are accustomed to then you are fine. For a while now, I have been talking differently about sex on Facebook. When Instablog9ja and other media carried one of my posts, people slut-shamed me.

I have come to realize that slut-shaming is only offensive when the victim feels hurt. I do not feel hurt.I am a whore…I said it. I sleep with men and talk about sex shamelessly on my blog in ways that really matter."

This story has left the young woman trending on different social media and after insistent inboxes, the woman has come out to clear the air claiming that this is just a fiction story.