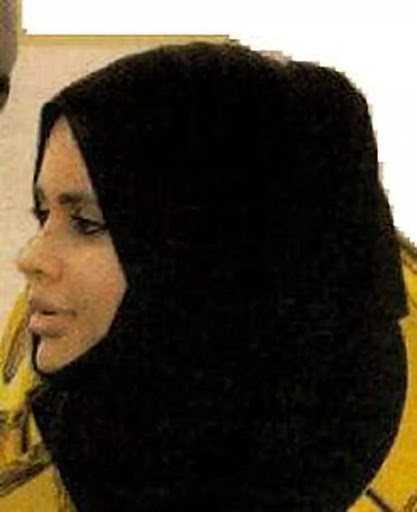 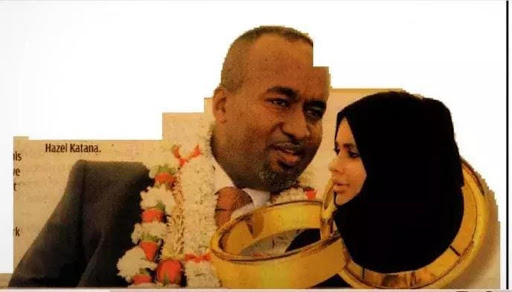 Photos of the woman who was married to Mombasa Governor Hassan Joho, alias 001, have surfaced on social media and elicited mixed reactions.

For those not in the know, Joho is a family man with a wife and father of four kids but they are rarely seen in the public because loves to keep his private life tightly under wraps.

A while back, Sultan - as he is reffered to in some circles - became the talk of the town after a photo of him and two of his children.

A few days ago, we got our hands on a photo of First Lady of Mombasa County and believe you me, she's quite a beauty!

She goes by then name Madina Hassan and word on the street is that she loves her privacy more than anything.

But that doesn't mean that she's not doing anything to help the people of Mombasa.

Credible reports indicate that Madina is doing a lot behind the scenes to help Joho including running the Joho Foundation and his businesses.

Here's are the photos: