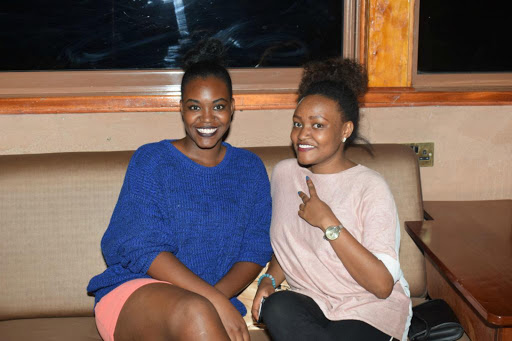 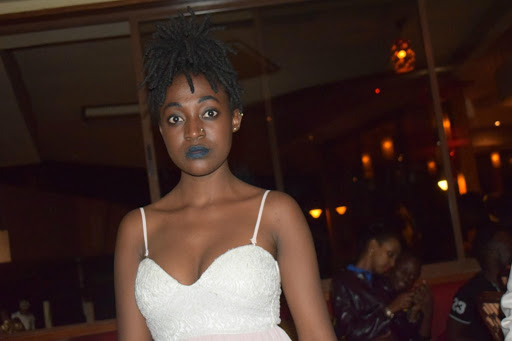 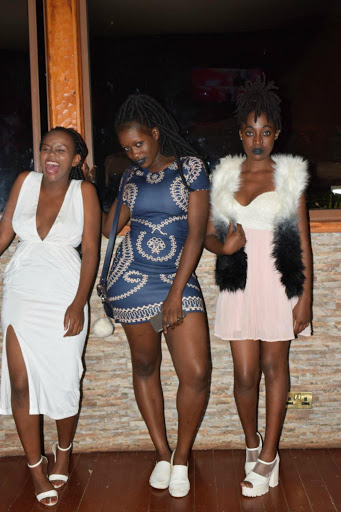 The annual Mr. and Miss Multimedia University (MMU) beauty pageant was held on Thursday, April 6 at the Carnivore Simba Saloon.

Sheryl Ayiera impressed judges to walk away with the Miss MMU title while Moses Mali bagged the Mr. MMU title.

Those who turned up for the event proved that they also know how to dress up for such occasions. The ladies showed up in short sexy dresses that left men salivating, while their male counterparts were in bespoke suits.

Both winners are third year students persuing a degree in Journalism at the institution.

The mammoth crowd was fully entertained by the Emcees of the night who were YY from Churchill Show and Jackton Kipyegon, a former student at MMU. YY was mesmerized by the beauty of MMU girls that he even gave out his blazer to a lady only to ask for it back.

There were also electrifying performances from King Kaka, Khaligraph Jones and Kristoff. DJ Crème De la Crème also made a special appearance and entertained the crowd for a few minutes.

The highlight of the night, however, was the handing over of the highly coveted title of Mr. and Miss Multimedia University to the deserving participants. To say the competition was stiff is nothing but an understatement.

All the contestants looked elegant. Sharp suits and sexy heels and seductive dresses. This made it harder to predict who would win.

The judges of the event - Manasseh Nyaga, Sonya Beatrice and Naftali Gatimu – heavily relied on originality, ingenuity, creativity, decency and the wits of the contestants to award the coveted title.

There was also a little bit of an aptitude test that was to ensure that the winners were not just about beauty but also brains.

The night will remain etched in the students’ memory as it left the energetic crowd yearning for more come 2018.

Watch the video below to see how the action unfolded;