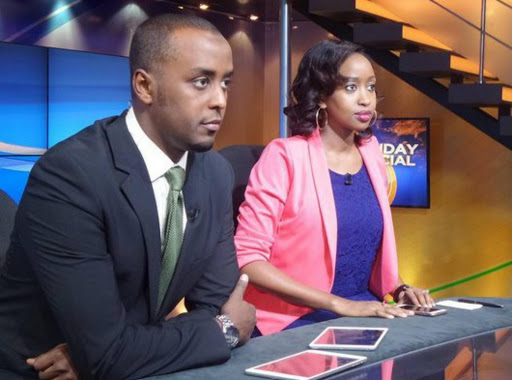 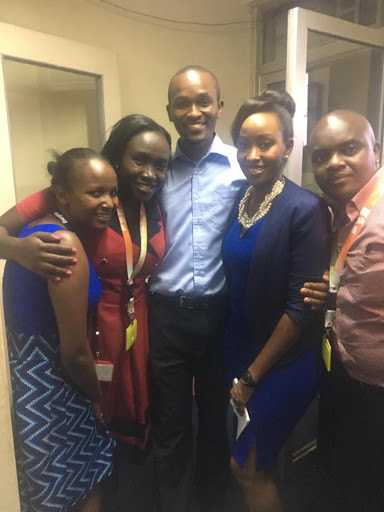 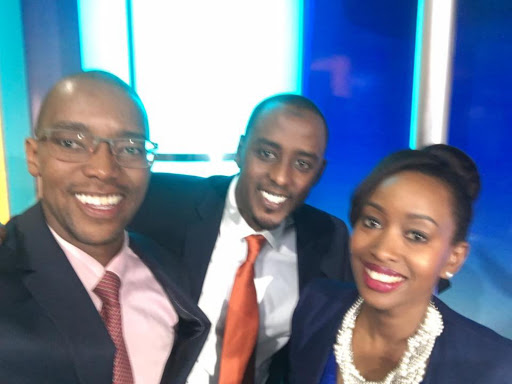 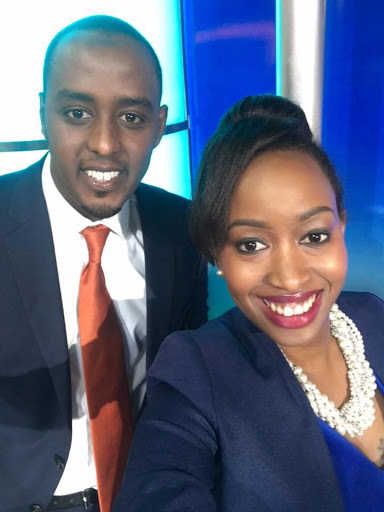 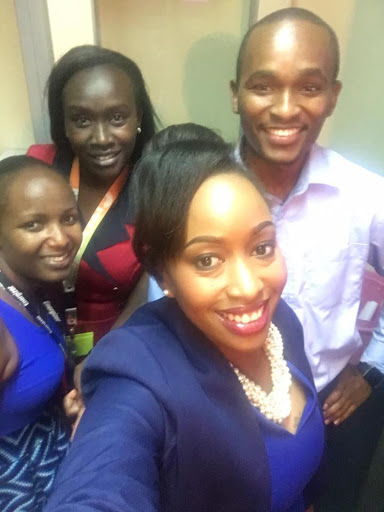 Citizen TV's Janet Mbugua put an end to all speculation concerning her future at the Maalim Juma Road based media house on Monday night after hosting the prime time news.

For some time now, rumours have been doing rounds that she had resigned from her job at Royal Media Services (RMS) after being given a tough ultimatum by her bosses.

Unconfirmed reports indicate that the sexy anchor was asked to give up her endorsements and give her full attention to her job or pack her bags. Seemingly, she chose the latter.

The mother of one revealed that she was taking a break, adding that it has been a pleasure working with Hussein Mohammed whom she described as a fantastic colleague.

Janet went on to say that Anne Kiguta will be replacing her and expressed gratitude to Mr. & Mrs S. K Macharia, Wachira Waruru, Fariada Karoney among others for believing in her.

"There are some people I really want to thank.....our viewers and colleagues, the bosses have been amazing, they have given me a great opportunity and a fantastic platform," she said.

Kiguta came into the studio with a cake which she said was a small token of gratitude from her colleagues.

Credible reports indicate that Janet will be joining the Kenya Red Cross Society (KRCS) after signing a deal that will see her become the head of communications and advocacy.