HAPANA TAMBUA! Here's The Sexy Politician Who Was TAKING SELFIES During The Budget Speech (PHOTOS) 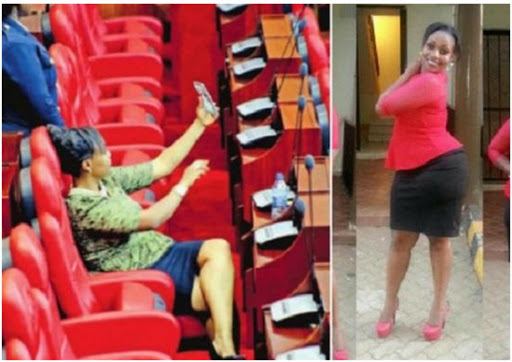 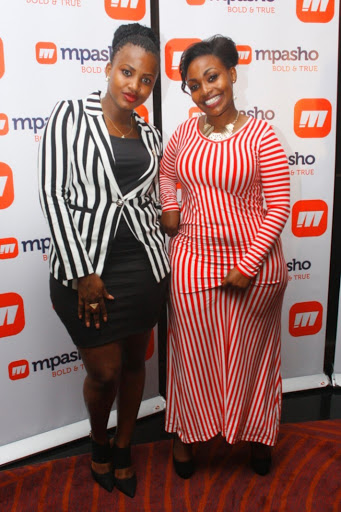 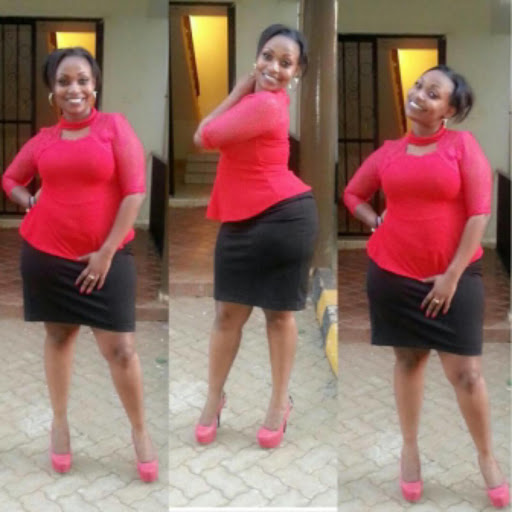 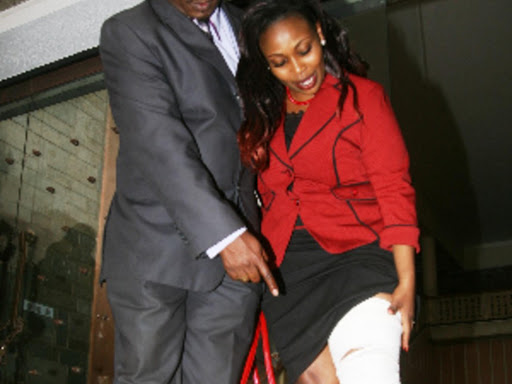 A nominated Member of County Assembly (MCA) has come under sharp criticism for taking selfies during a special sitting by the Nairobi County Assembly.

While, Gregory Mwakanogo, the county finance secretary, was reading the KSh 35.9 billion budget on the floor of the house, Janet Wala was busy snapping away and probably looking for the best filters thereafter.

What I found surprising is that, the said MCA decided to sit in an area, inside the assembly, where no 'unwanted persons' would appear in her photos.  No photo bombers aye?

If not for the chamber officer who is visible in the photo, one would easily assume that she was all alone in the house.

Wala, who made headlines sometime in 2013 after claiming that she had suffered an injury following a scuffle at Kidero's office, has elicited a heated debate because of the photo.

Here are some photos of her: