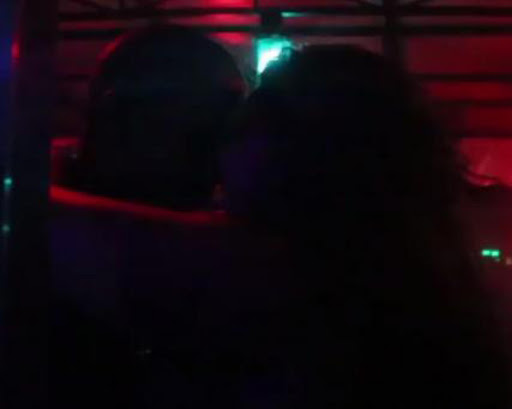 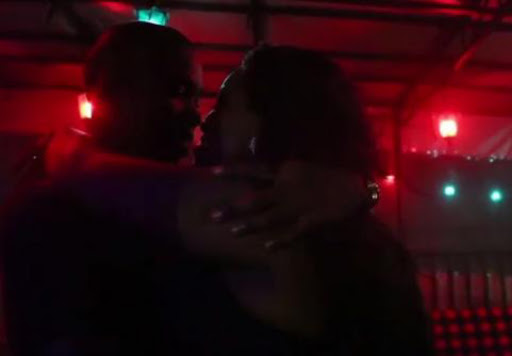 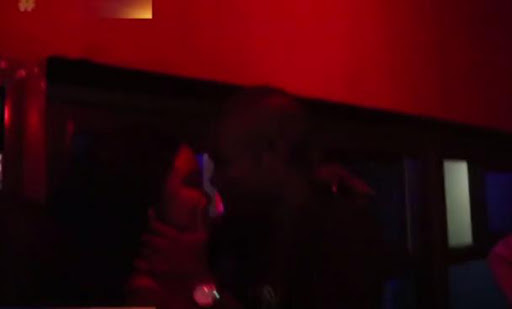 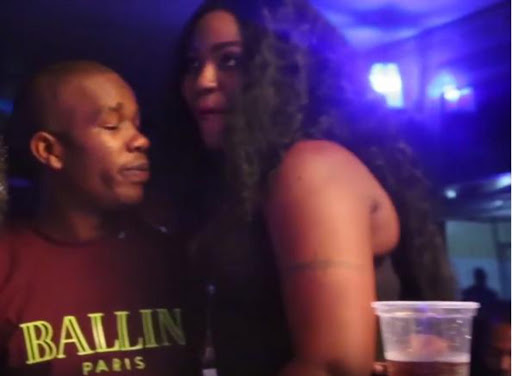 Mishi Dora -alot has been said about her but with good reason. She is currently one of Kenya's hottest celebrities of the moment what with her reality shoe Nairobi D being the talk of the town.

At this point it should probably be named Mishi Dorah and Company seeing as even the more seasoned celebs have bee relegated to guest star roles. Her drama not only captivates but intrigues the nation. I can for a fact tell you that it is the only reason alot of people watch K24.

Personally, I only ever find myself even thinking of the channel simply to catch up with the lass' ratchet shenanigans.

Anyway, away from that, she was recently out partying at Club 69 located in Ruaka and while there, she bumped into her baby daddy. And as can be expected, things got hot and heavy quite fast. i guess it's true what B.I.G said,

"Some say the ex makes the sex spectacular..."

Anyway she introduced him and called him more than by the moniker we had grown accustomed to which is " Baby Daddy" and we learnt his name is Jeff though I must admit that I prefer his earlier moniker.

Anyway, the two found themselves in a private corner of the club and they begun to make-out. Unfortunately for them, Luwi was at hand to cock-block in the most epic fashion ever witnessed on Kenyan TV.

We called Mishi to find out if this meant they were back together again and we spoke about alot more including what Jeff felt about her carrying Rayvanny's child. Check out what she said below: