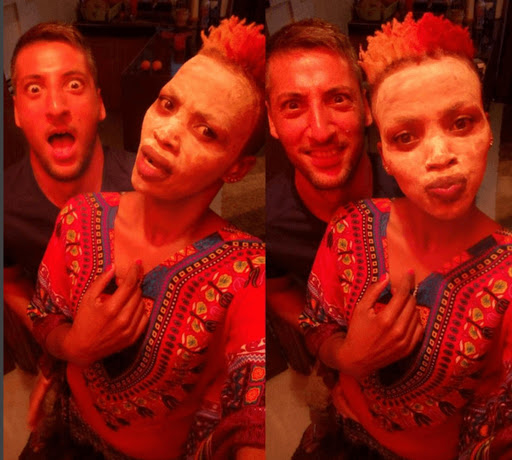 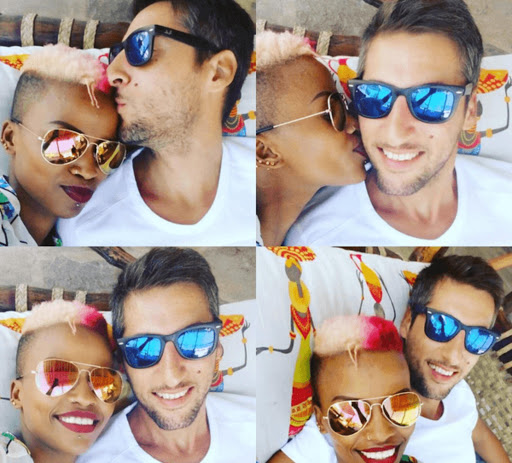 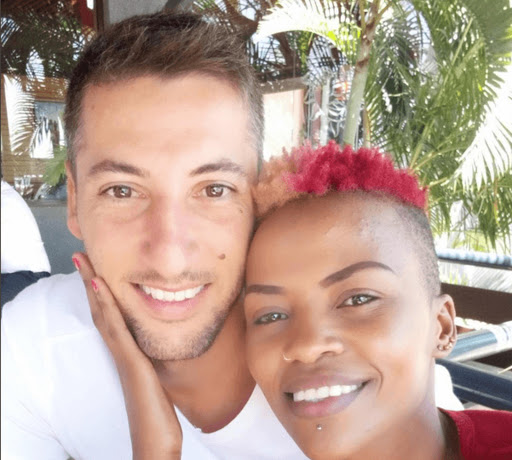 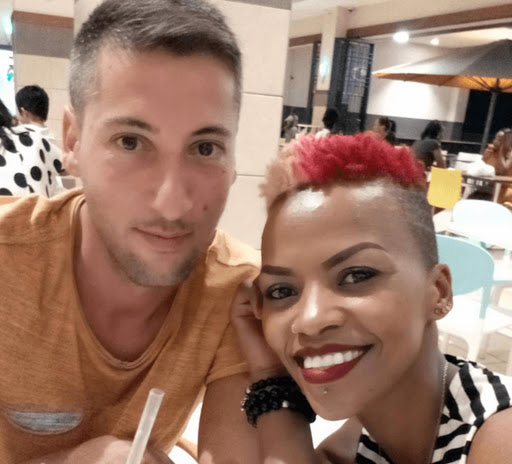 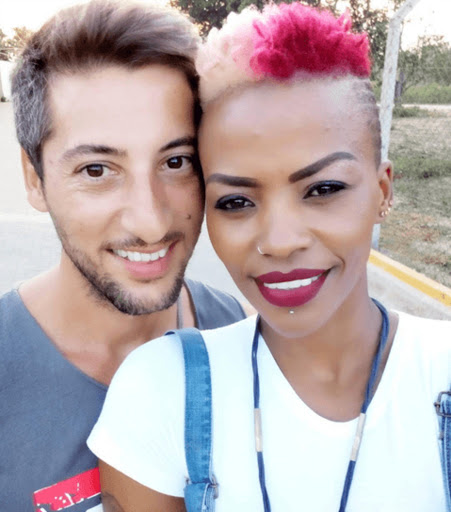 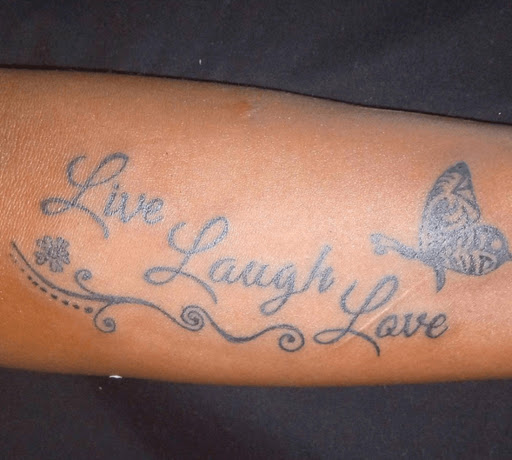 Mafisi sacco had put in applications asking if Kenya's hot volleyball was single. Well, she is not. Janet Wanja has a new beau and he is hotter than the desert sun. Faya. She unveiled him on her social media platforms.

Many of Janet's fans are happy that she has moved on and is happy from her ex-hubby who was photographed with a ratchet, shisha smoking chic. Here are all the gory details.

Now, Janet has moved on and has a cute, swoon inducing boyfriend warming her bed. She calls him 'movie star looking' hunk, her "Soulmate".

She even tattooed her new found love on her arm.

Janet took to social media to show off her man-candy. Every fisilet in Nairobi would like to take a lick of. Here is what she wrote.

"A soulmate is one who appreciates your level of WEIRD!! #bestpicinmylife

Well, well, eat your heart out.

Here are the 5 ways Janet showed off her hot man.