'You Treated Me Like Garbage!!!!' Kibaki's Grandson SCREAMS At Ex Girlfriend Elodie Zone! 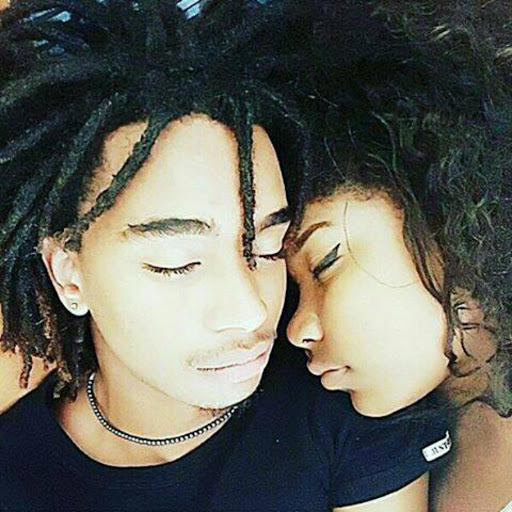 Kibaki's hottie of a grandson, Sean Andrew is one lad that almost every city girl would salivate to have. But the down fall of loving this heartthrob of a hunk is the fact that yeye hukasirika kama mwarabu.

His public relationship and eventual breakup with his girlfriend, popular YouTuber Elodie Zone, did not last.

This was after Elodie, publicly went on social media to break the news of their nasty break up.

“I HAVE OFFICIALLY DECIDED TO WALK AWAY FROM MY RELATIONSHIP WITH SEAN. POSTING THIS IS EXTREMELY HARD FOR ME AND SO I PRAY THAT YOU GUYS CONTINUE TO SUPPORT ME REGARDLESS.”

But wait a minute...Did Sean just call her toxic? In a rebuttal?

In one of his posts, Sean seemed to handle this break up like a bitch, as many would say, after hurling insults at the YouTuber.

What drugs? Thats a topic for another day.

It now seems that Sean, who is completely unaware how he is making Nairobi girls cream their pants over his boyish looks, still holds a flame for Elodie. Perhaps? Say it is not so.

In a recent post, he is spotted saying how badly she treated her.

"My attitude was always based on how you treated me ????"

Thats a message that even the dumbest of person would know was directed to his ex, Elodie Zone. Is he missing her already?