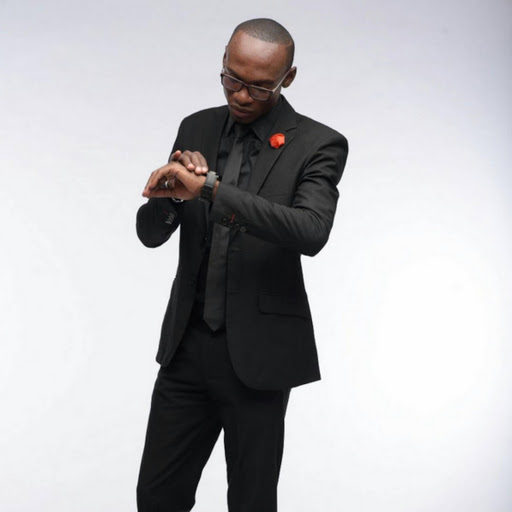 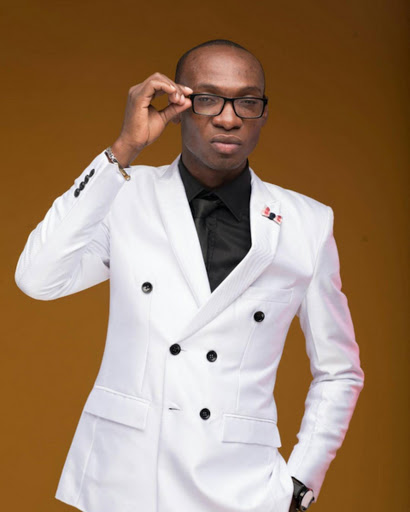 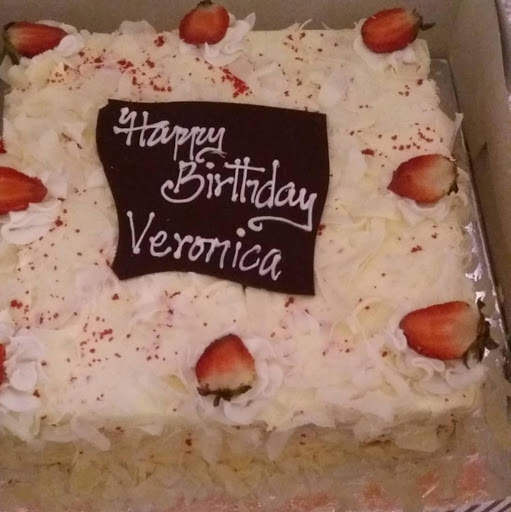 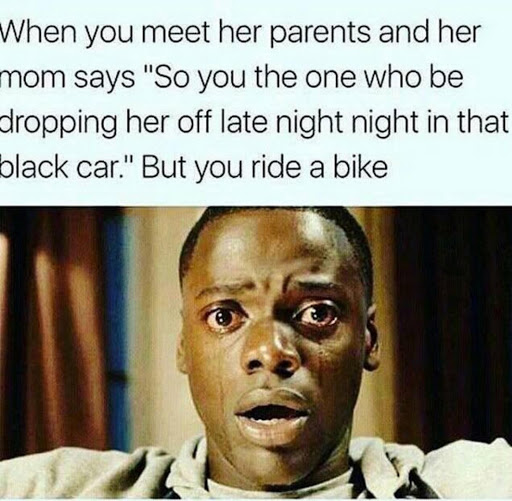 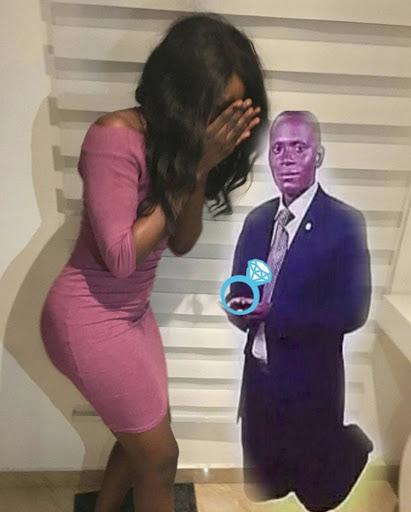 Dr Ofweneke is a comedian that we all have had the privileged of being entertained by. His jokes are out of this world and he has mastered the art of making people entertained. Apart from that, he's an MC that is well recognized.

Apart from all that, he's also a father.

Well, we published a story in regards to his baby mama Nicah looking at wedding gowns.

But he has been posting memes on social media that seem to be targeting Nicah.

He captioned the photo below as,

Check out these other meme he put up.

But Dr Ofweneke has come out to make things clear. According to a close source, he has revealed that he is no longer together with his baby mama Niccah.

So that tends to raise the question, who is Nicah getting married to considering the two are no longer together.

Nicah also posted a photo on social on her birthday of a birthday that she claims she got from her secret admirer. Could the secret admirer be the man who has swept her off her feet?

We will keep you posted on any developing news on the matter.