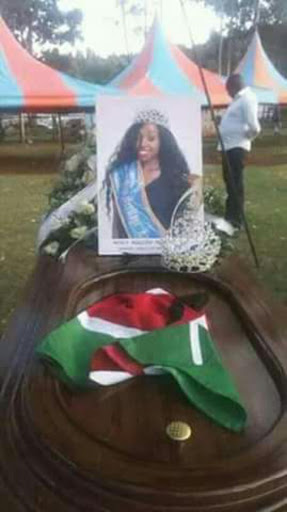 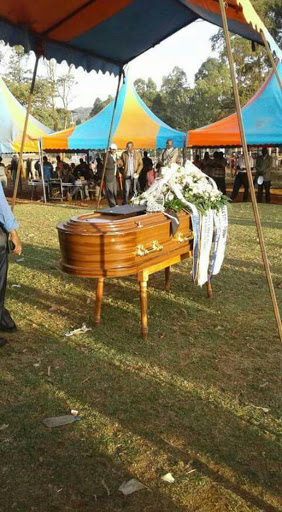 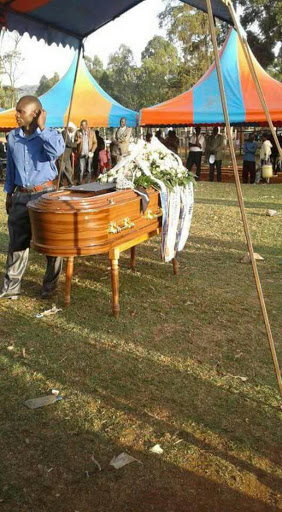 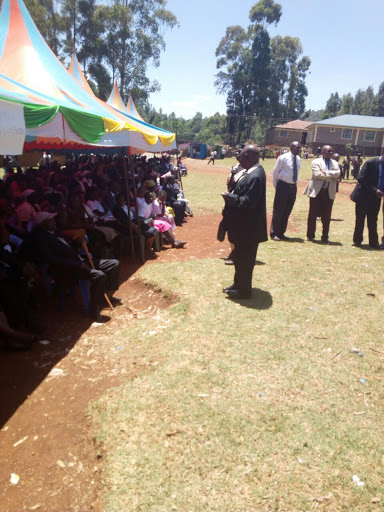 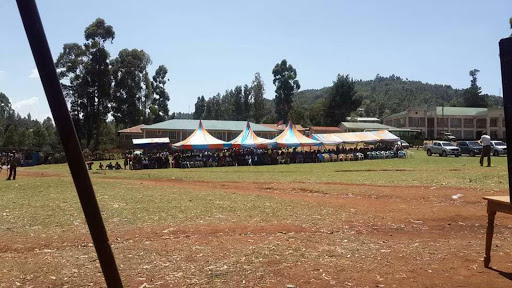 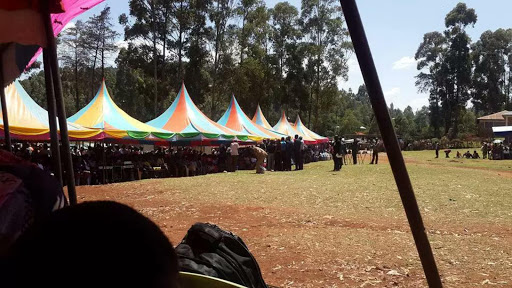 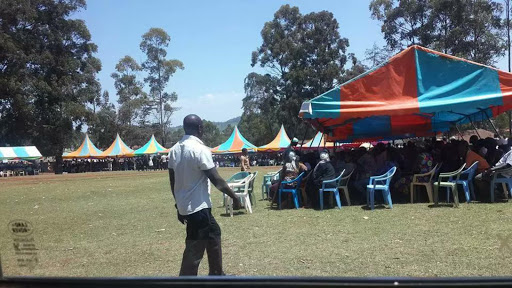 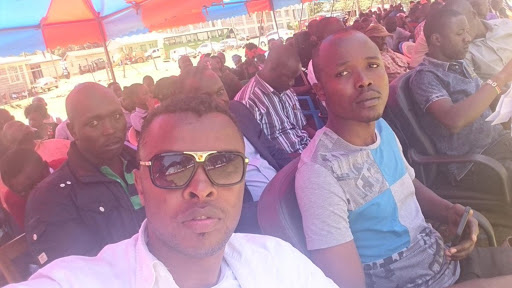 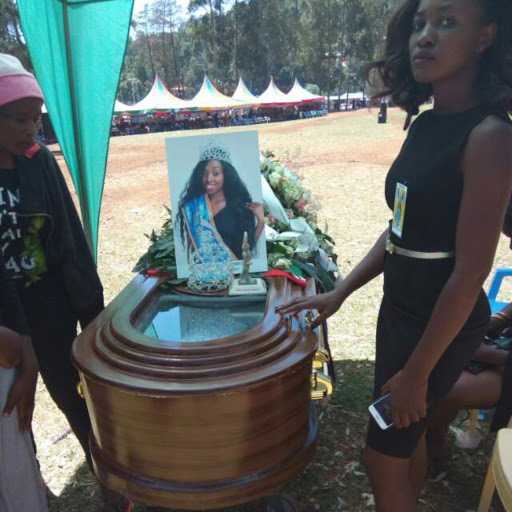 The late Mercy Mokeria was finally laid to rest on Friday, February 10 at her father's home in Ekerenyo, Nyamira County.

Nyamira Governor John Nyangarama, singer Ringtone were among some of the well-known public figures who turned up to bid farewell to the fallen beauty queen.

The 23-year-old passed on at North Kinangop Hospital where she had been admitted since mid January 2017.

Her father, Josephat Momanyi, told journalists that Mokeria had complained of muscle pains but preliminary results failed to show the disease she was suffering from.

The beauty queen was then taken for more tests but she passed away before her family got the results back.

Mokeira was set to graduate from Kenyatta University (KU) in June this year with a Bachelor Degree in Law.

She became immensely popular after she and Miss Kenya Siaya County Sharon Halima took photos with inmates whom netizens considered “more attractive” than them.