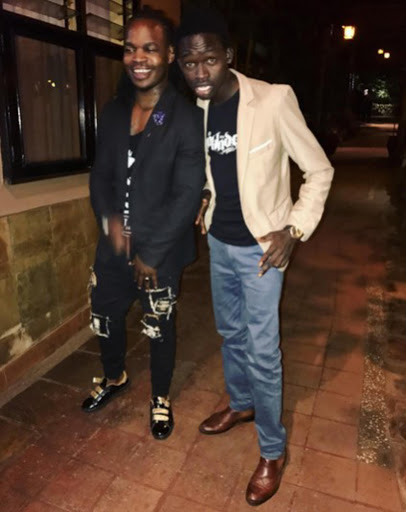 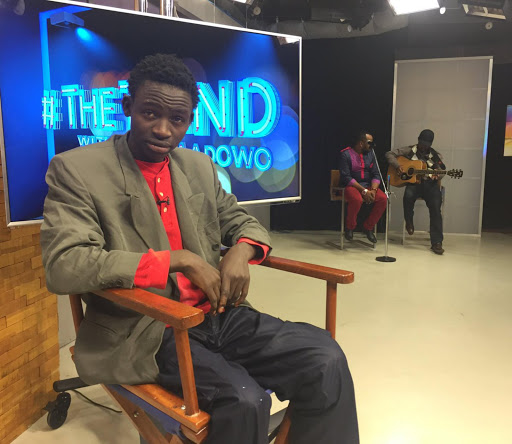 Comedian MCA Tricky needs no introduction. His star has continued to rise over the last few years and he's highly touted as one of the country's leading entertainers.

For the period that he has been in the limelight, the funny man has been known to dress in shabby clothes comprising of  oversized blazer, a red shirt and some funny-looking pants.

Actually, some people joke that MCA Tricky, who was once a street urchin, does not own any other clothes but nothing could be further from the truth.

He recently showed his fans a side of him that they rarely get to see when he showed up for the live recording of Churchill Show at Carnivore.