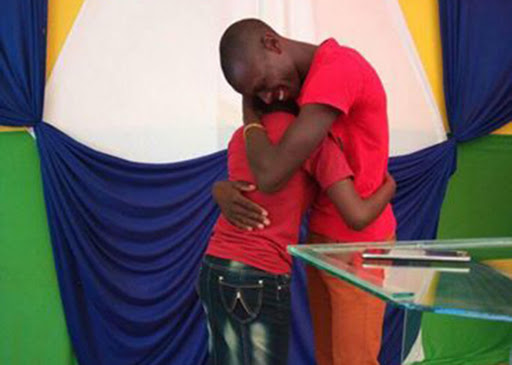 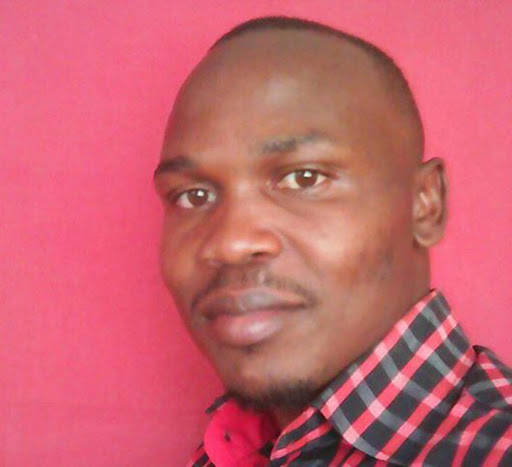 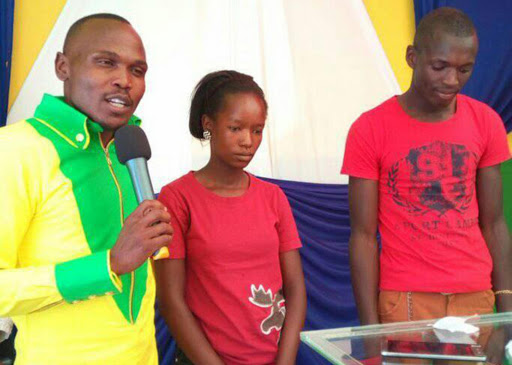 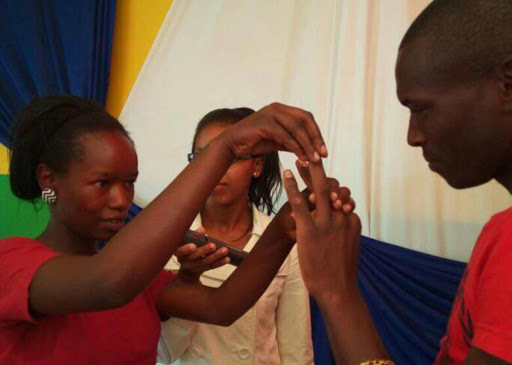 A Kenyan couple has caused a lot of excitement on social media after holding what many would consider as a cheap wedding on Sunday, January 22.

Netizens showered Ann Wambui and Wilson Mutura with praise for their simplicity on a day when many couples go out of their way to make the day memorable.

In an interview with eDaily, the preacher revealed that the couple decided to have a cheap wedding because of their financial situation.

Ann and Wilson have been dating for the last three years and they joined Ojwach's church after moving from Nyahururu.

The couple was to exchange vows in December last year but they were forced to cancel the wedding due to unforeseen circumstances.

After getting blessings from their parents and counselling, the lovebirds set a date for their nuptials.

When D-day arrived, two congregants offered to be their best man and maid after noticing that the couple didn't have any.

Unlike others who spend millions on their weddings, Anne and Wilson only bought 2 rings with the church promising to pay for their marriage certificate.