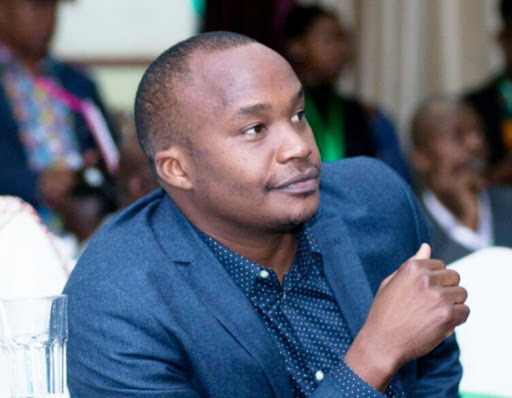 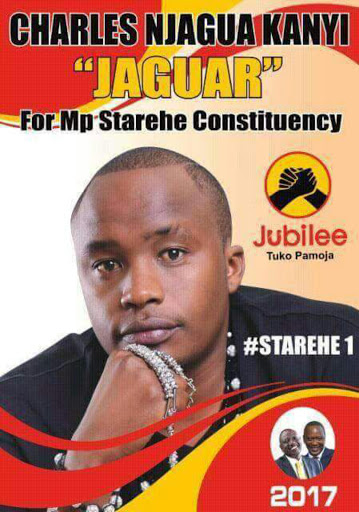 Kenya is about to elect its new leaders in a few months time and everywhere you go, there are campaigns going own as aspirants 'preach to their congregation' of what they would do for the community if they were elected. Jaguar has found himself in a rather weird situation as an idle human made a poster that suggested Jaguar was vying for the Starehe MP seat.

Some public figures like Steve Mbogo and Boniface Mwangi have joined the wagon and are vying for the Starehe MP seat.

The poster has been circulating and its raising questions if at all the poster is genuine or fake.

Jaguar is definitely not happy after he was called to give his sentiments on the whole issue.

He said, "I am not the one who made those posters. Please do not put them up. I am a director. Do not include me in political issues."

He has made it very clear that he is not vying for any seat and he is strictly a director. And in case you didn't know, he is the director of National Authority for the Campaign Against Alcohol and Drug Abuse (NACADA).

Akothee also found herself in the same situation after a poster went viral claiming that she was vying for the women's rep seat of Migori County. Aki watu wakona mchezo!