Did She Sleep Over At Gospel Singer Bahatis Place? Video Vixen Rumoured To Be Dating Star Rocks Trousers Similar To His (PHOTO EVIDENCE) 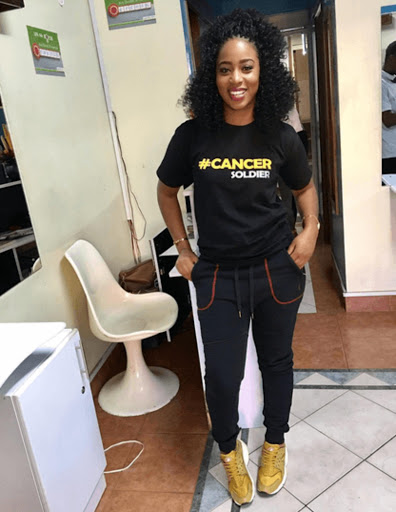 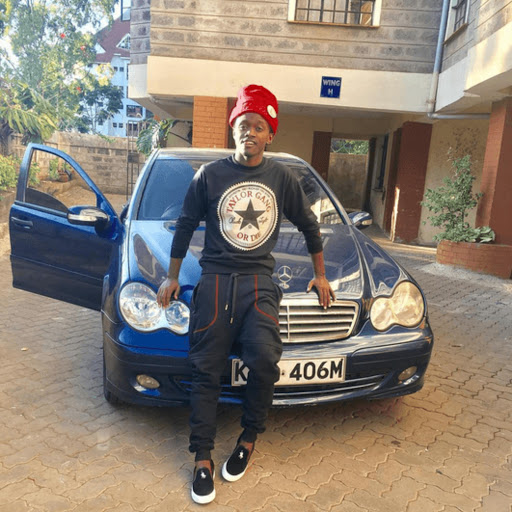 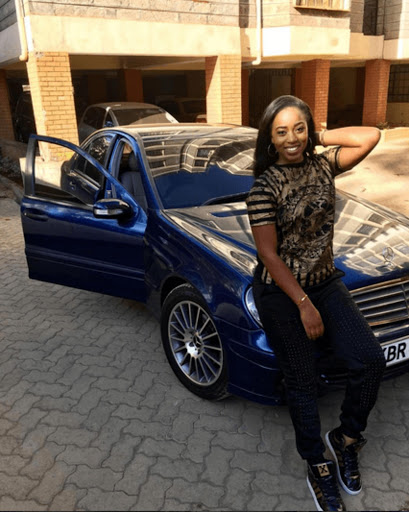 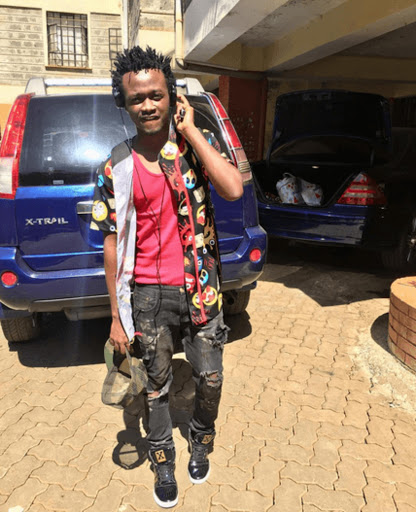 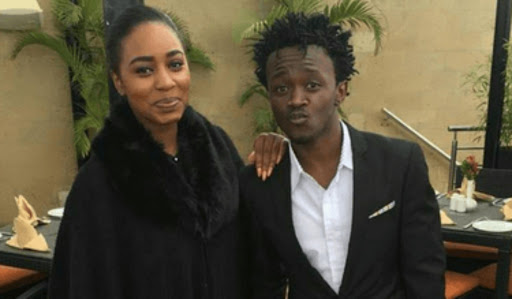 Ameangukia ka-light skin! Controversial gospel singer Bahati doesn’t want to come clean with his female fans. Since Bahati got into the music industry he has never at one point said he was dating.

Well, this might be a tactic he seems to be using to keep his female fans eagerly following him.

Bahati seems to be head over heels in love with this girl, Diana Marua, whom he has featured in his Mapenzi song.

Bahati chose Diana to act as his bride in this love song and that’s where his fans started raising their eyebrows over Bahati’s love life. Let’s unfold this mystery.

Just the other day, these two love birds were seen rocking the same Kitenge outfit during Bahati’s birthday after which he received a heartfelt message from her. It seems like Diana has been sleeping over at Bahati’s place after posting several pictures at Bahati’s apartment. That is not all, Diana was recently seen rocking Bahati’s Sunday best trousers, that could be evident enough that the two are so in love. I must say she looks hot and sexy as Bahati’s eye candy.

Bahati, who publicly denies that he is in a relationship, was nevertheless seen sharing shoes with this video vixen Diana Marua. Is this simply a coincidence? You never know what else they are sharing. It appears that the two are an item and it’s time for this Maria singer to come clean to his fans. This is a real denial!

Diana, who was seen rocking Bahati’s Ghetto president t-shirt, has on several occasions been posting photos of her posing with Bahati’s state of the art Mercedez Benz. Let’s wait and see if these two are going to walk down the aisle.