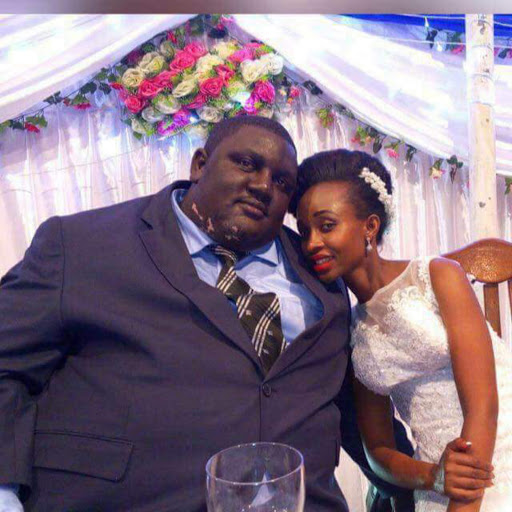 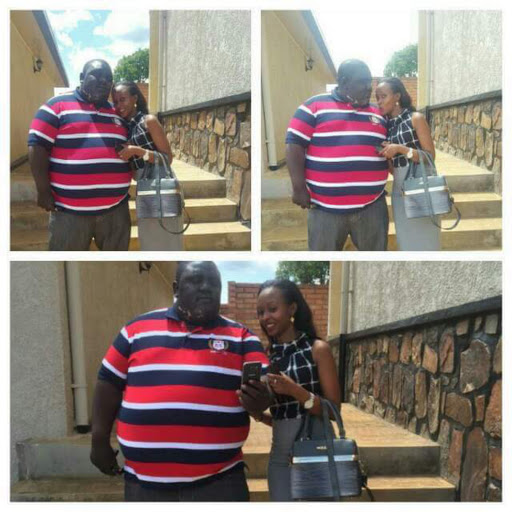 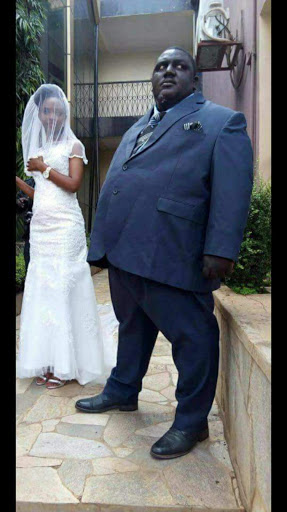 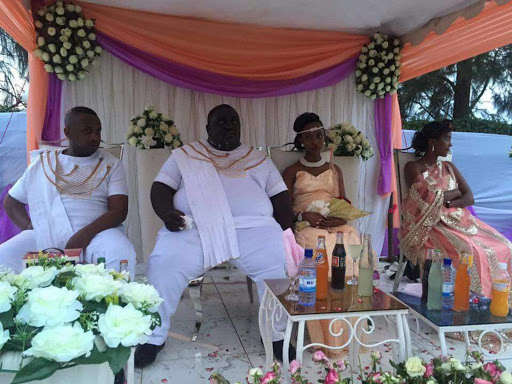 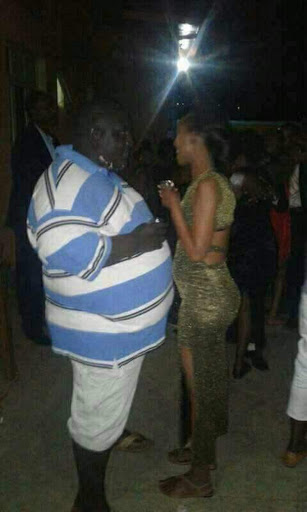 A newly-wed couple has become the talk of town after their wedding photos went viral on the internet.

While most ladies prefer men who have big biceps, six-pack abs and whatnot, the bride in question settled for a man who's considered "unattractive" by netizens.

While some poked fun at the groom over his big body size, others felt he was lacking in the looks department.

A handful were of the opinion that she only ended up with him because he's filthy rich and that as long as a man has deep pockets the rest does not really matter.

But then again, isn't love blind? Check out their wedding photos below.