TIGA WANA WEE! DJ MO Badly Blasted By Fans After Posting A Selfie With Daughter In A Jacuzzi 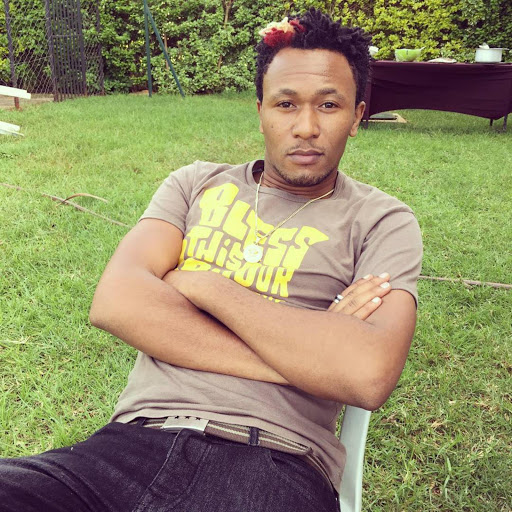 The internet is a mean street.

Peeps will just attack and tackle you to the floor for no apparent reason. Sometimes for a valid reason. Anyhow, that is not the point.

The point is, savages reside in the interweb.

Recently, DJ Mo posted a fairly innocent photo of him and his cute little daughter having a beautiful moment in a jacuzzi and people went for his neck.

DJ Topa De Top, as he brands himself, wrote, "Jacuzzi time with my daughter just bonding - she needs my full attention before January Ladasha belle Wambo- our other partner is in the kitchen ???? SIZE 8 Reborn."

The caption was accompanied by this photo.

The comments section was on fire with Kenyans who did not understand why a father would be in a jacuzzi with his daughter.

One Facebooker asked how comes DJ Mo is allowed to bath his daughter. I response to this

DJ MO wrote, "Not washing it's bonding - by the way I don't follow those crap traditions she is my daughter - so if we get a son the mum won't clean him ??"

Here are some of the comments...

Friddy Mutinda in the Bible its forbiden for kids to see the nakedness of their parents.i wonder how u r in that jacuzzi wid ur daugher！

Marya Cherop Why are u guys cheering this. Its wrong! it's wrong! It's wrong! Not crap tradition it's just too wrong!