POMBE SIO SUPU! Former MP Kalembe Ndile Blackouts After Taking Too Many For The Road (PHOTOS) 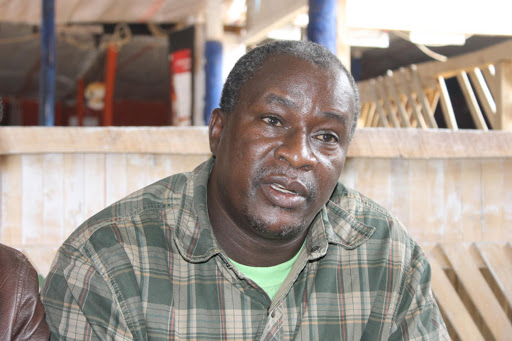 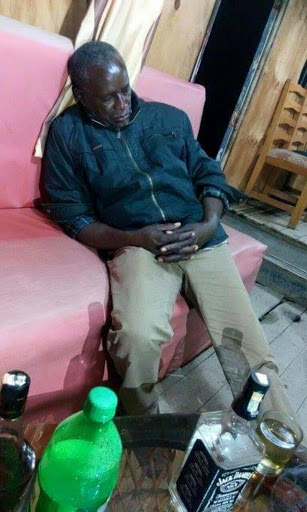 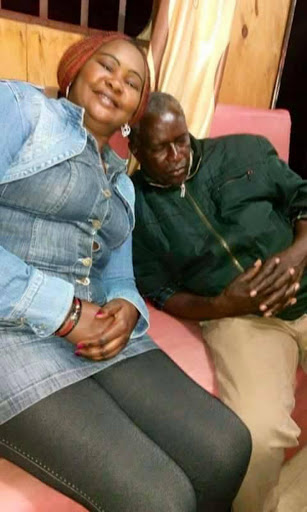 Pombe sio supu loosely translated to "alcohol is not soup" is a popular saying among Kenyans. It simply warns 'greedy' people not to bite off more than they can chew but it seems this advice falls on deaf ears in most cases.

Controversial politician Kalembe Ndile who has been keeping a low profile seems to have been busy enjoying this festive season or rather eating life with a big spoon. Yesternight, the former lawmaker took one too many for the road and he blacked out in a pub and those who were near him, could not help the former Kibwezi member of parliament but took photos of him and posted on the internet.

Well, here are the photos of the aging Kalembe Ndile that have gone viral, go through