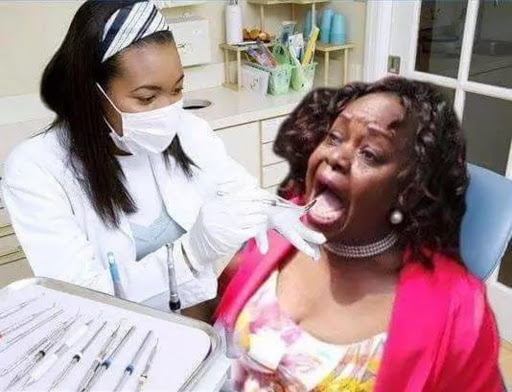 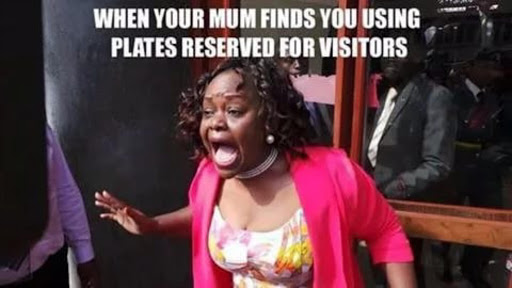 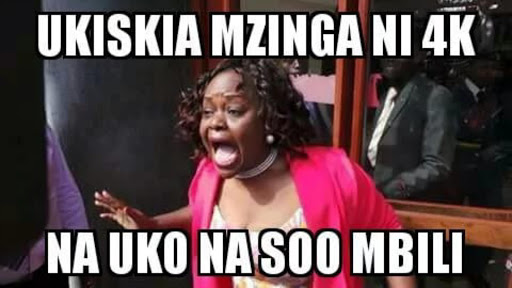 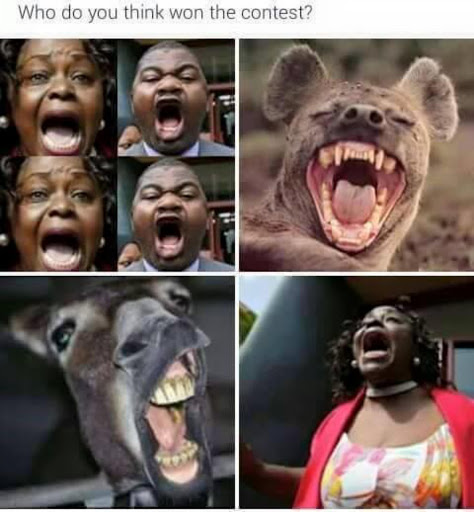 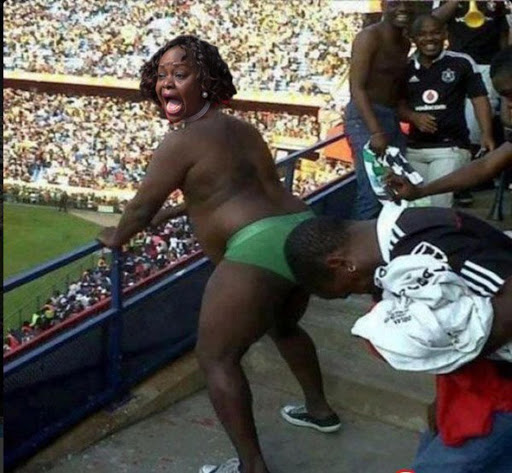 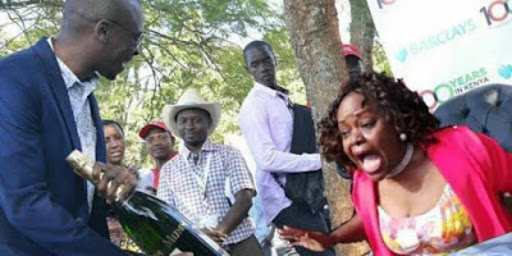 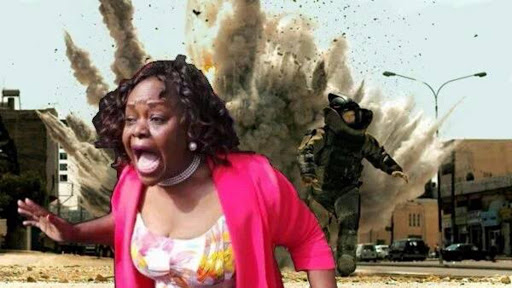 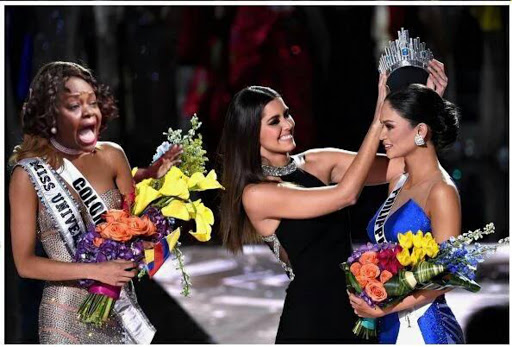 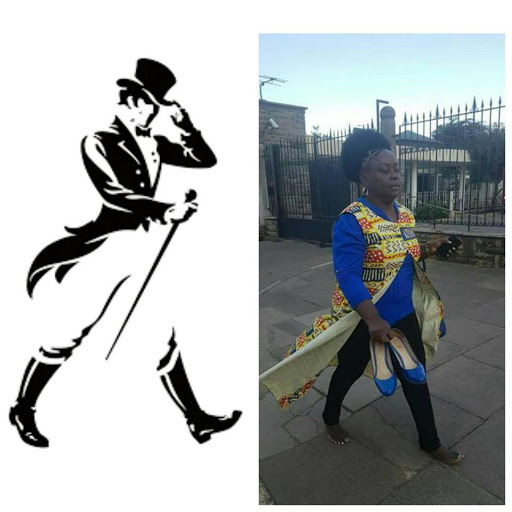 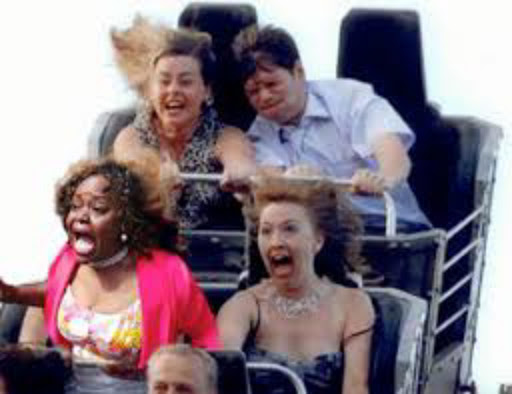 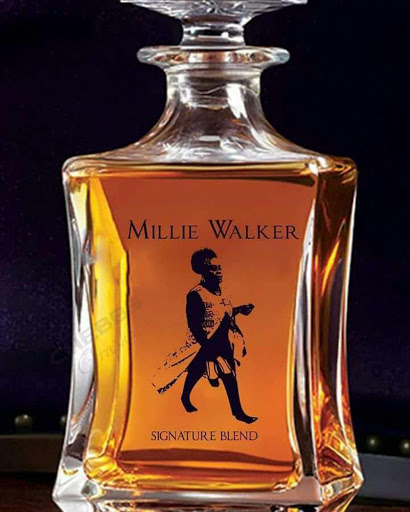 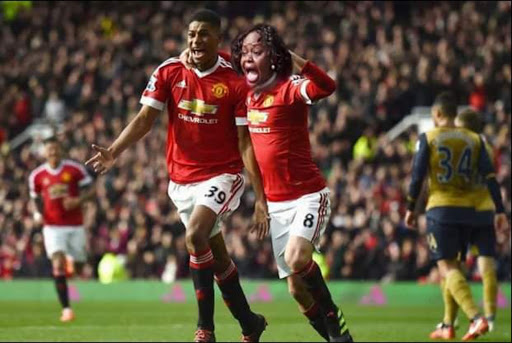 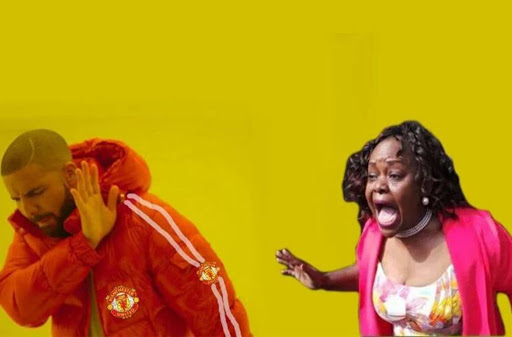 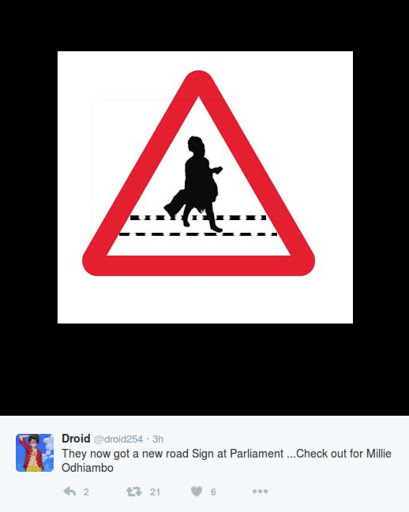 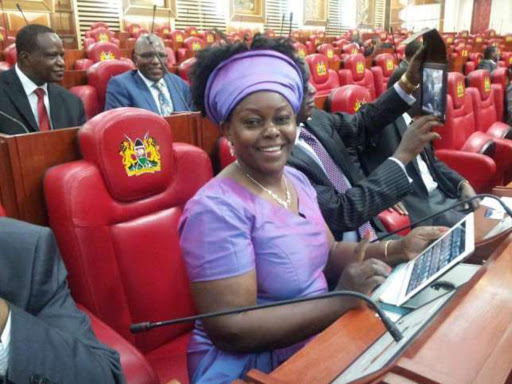 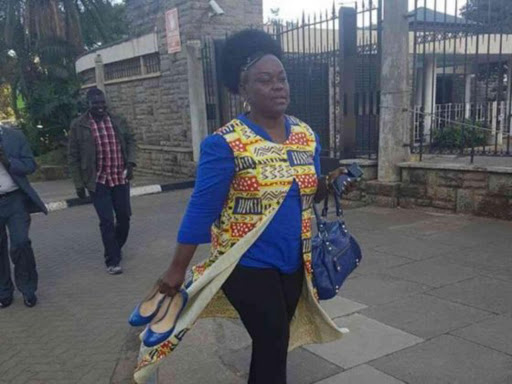 Vocal Mbita MP Millie Odhiambo has been a trending topic for all the wrong reasons.

On Tuesday, December 20, 2016, the ODM legislator, Millie Odhiambo made some explosive remarks within the National Assembly, when she called President Uhuru Kenyatta a “fake President who should go back to his Gatundu backyard” adding that he was a "mshenzi (stupid)" and a “fisi”.

Her utterances were received with utter shock by many Kenyans, with some viewing it as a sign of absolute disrespect for the Head of State.

After her controversial remarks in parliament, a confident Millie walked out the chambers barefoot, clutching her blue high heeled shoes, cellphone and handbag, looking unshaken.

What followed that were moments of 'fun' with the creative Kenyans, who turned her melodrama into a comedy

Below are some of the funniest memes of Millie Odhiambo's of all time!